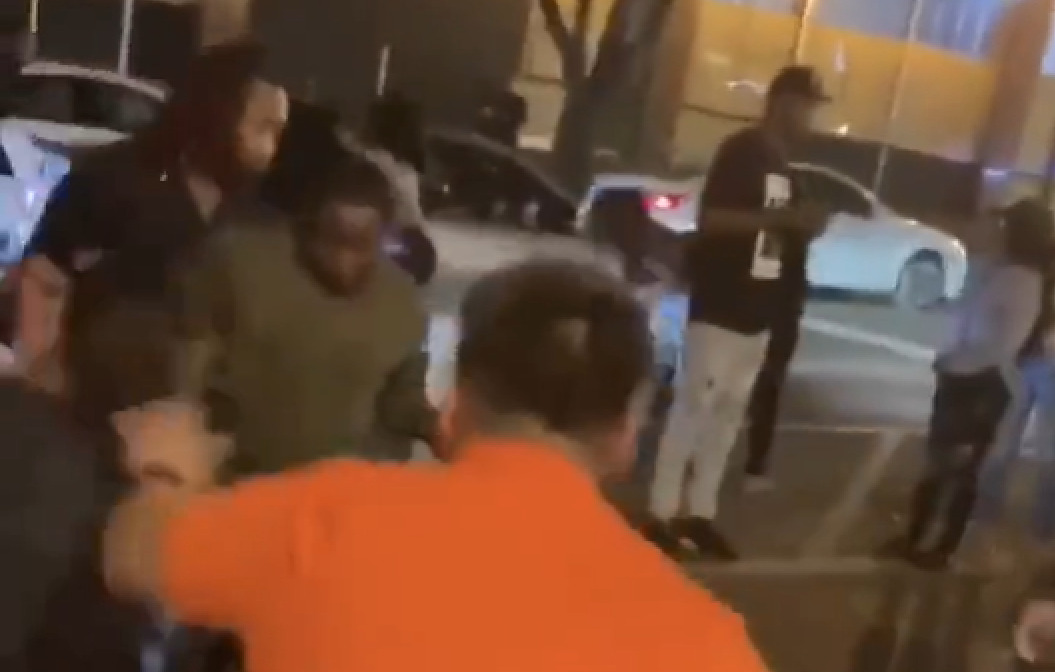 On April 3, at least six people were killed and ten others were wounded as a result of a shootout in the center of Sacramento, the capital of California state.

The shootout took place in the melee near 10th and K streets, near a number of landmarks: the California State Capitol, Sacramento City Hall and Golden 1 Center, where the Sacramento Kings are scheduled to play Sunday night.

“9th St to 13th St is closed between L St & J St as officers investigate a shooting with multiple victims,” Sacramento police said on Twitter. “Conditions unknown at this time. Please avoid the area as a large police presence will remain and the scene remains active.”

Eyewitnesses reported seeing a crowd of black and brown people fighting outside of a restaurant. During the fight, someone pulled out a gun and starts shooting. Soon after, people in a nearby car opened fire. Several videos from the scene of the incident corresponds with these reports.

The Police urged the public to come forward with any information that might help identify those responsible for the deadly incident.

Sacramento Mayor Darrell Steinberg said that the number of people killed or wounded as a result of the shooting is “difficult to comprehend”.

“Rising gun violence is the scourge of our city, state and nation, and I support all actions to reduce it,” the local official said in a tweet.

Violence related to firearms has been always a major issue in the US. According to the Gun Violence Archive website, firearms are involved in approximately 40,000 deaths a year in the states, including suicides. While some in the US have been working hard to restrict firearms laws, many believe that the right to bear arms is a key part of the country’s constitution.