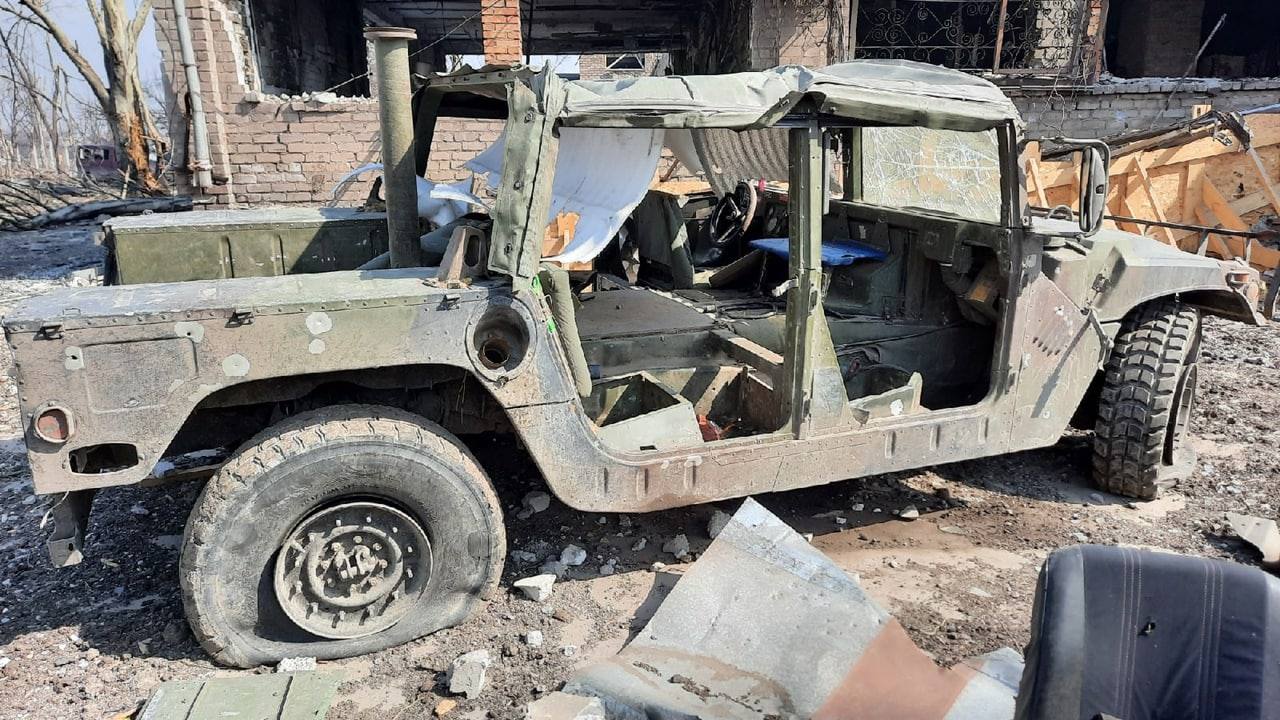 On 3 April, a tank battle reportedly took place in the village of Brazhkovka (south-west of Kamianka).

Tankers from the 13th regiment of the Russian First Tank Army faced an AFU tank column and destroyed six AFU tanks in a rapid battle, losing one of their own tanks. At the moment the village itself is in the grey zone. A fierce fighting is under way for control for the village.

LPR and Russian Federation units continue to advance into Popasnoye. A locomotive depot was occupied.

On 4 April, the biggest success was achieved by DPR units, which managed to capture the important transport hub – the village of Novobakhmutovka.

The capture of Novobakhmutovka by the DPR army, supported by the Russian Armed Forces, made it possible to reach the road leading from Kostyantynivka to Avdeevka. Fighting for this village lasted for three days. The DPR defence ministry reported that up to a company of the Ukrainian 25th Airborne Brigade of the Ukrainian Armed Forces was destroyed in the fighting. DPR units also suffered losses.