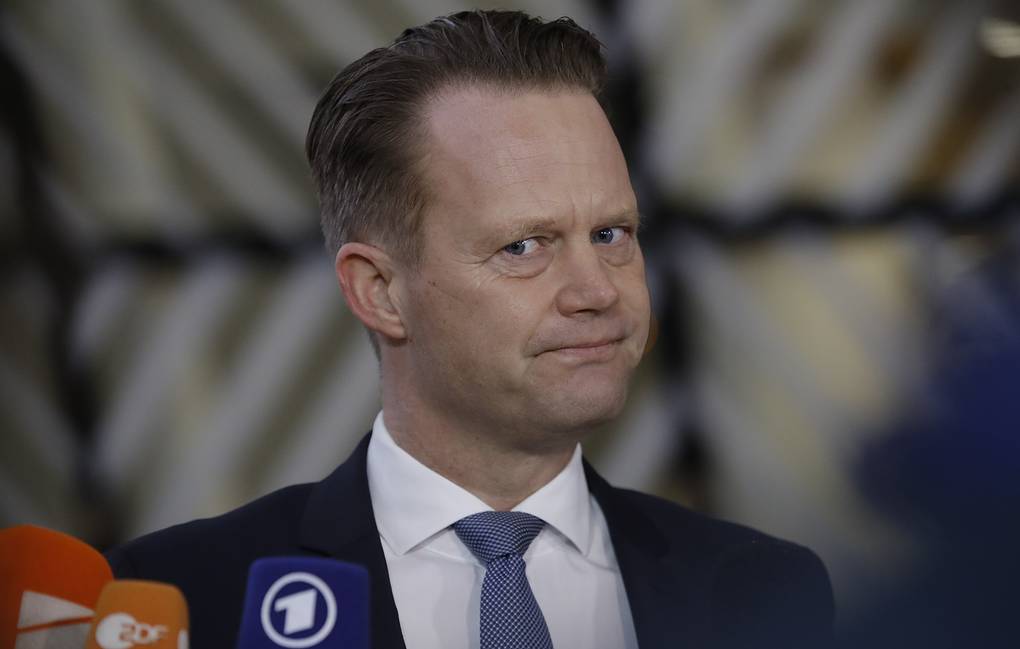 epa09775355 Danish Foreign Affairs Minister Jeppe Kofod speaks to the media as he arrives at the EU Foreign Affairs Council meeting in Brussels, Belgium, 21 February 2022. The meeting will focus on the ongoing situation in Ukraine amid tensions with Russia. EPA-EFE/OLIVIER HOSLET

The diplomats must leave the country within the next 14 days

“The government is expelling from Denmark 15 Russian intelligence agents, they must leave the country within the next 14 days,” he said. “This is a historic step, which we are taking here from the Danish side. But we are also doing this jointly with a large number of European countries because we want to ensure our security.”

Denmark’s Foreign Ministry said in a statement that the Russian ambassador has been informed about this decision.

According to the statement, Denmark is not seeking to sever diplomatic relations with Moscow, hence the ambassador and some other staff won’t be expelled.