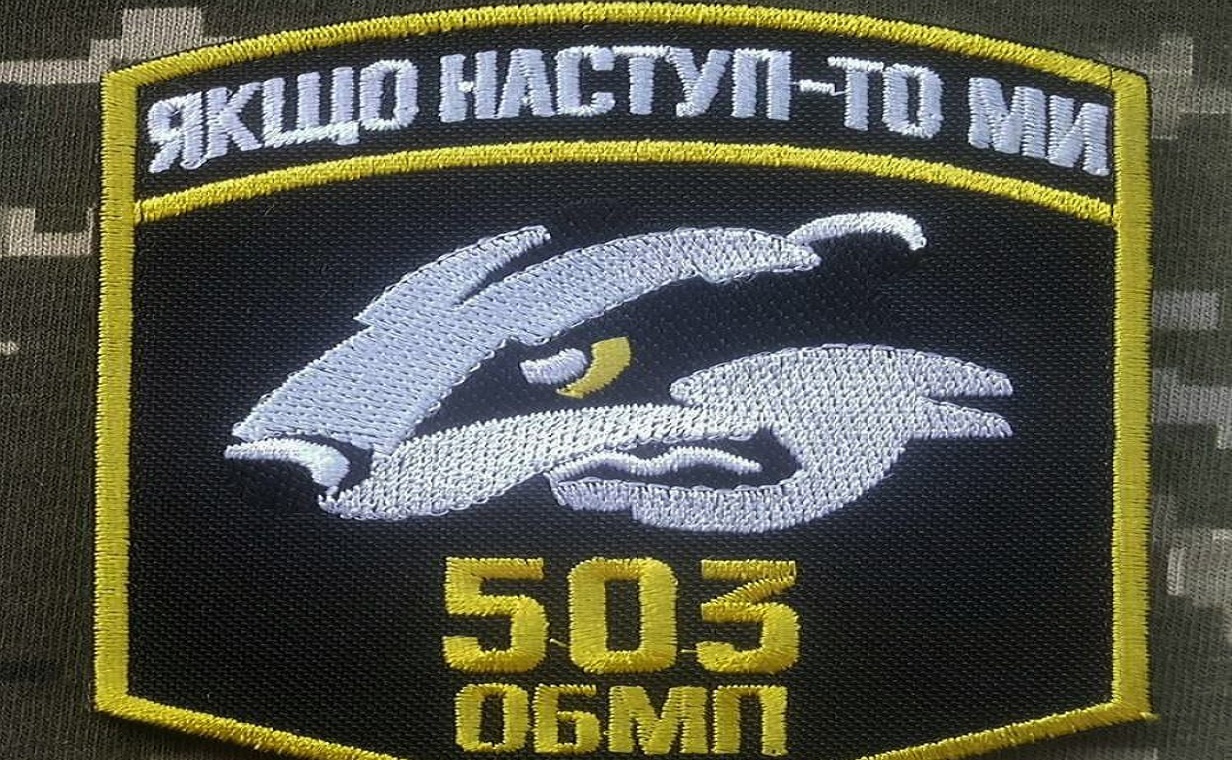 On 4 April, 267 soldiers and officers of the 503rd Independent Battalion of the Ukrainian Navy surrendered in Mariupol. This was the entire surviving personnel of the unit.

The battalion was assigned to the 36th Independent Marines Brigade of the Ukrainian Navy.

The unit lost more than 50% of its personnel killed and wounded in the fighting for Mariupol.

In the video below, a captured soldier from the 503rd battalion, excited to be alive and unbeaten, says that all the time their main task was to retreat.

All surrendered AFU soldiers are in good health. The lightly wounded were given the necessary medical treatment. The soldiers have been provided with food and basic necessities in full.

This approach executed by the Russian army is radically different from what AFU soldiers do with captive, mostly wounded, Russian soldiers.
The Russian Defence Ministry also said that starting from 9:30 a.m. on April 5 it organizes a humanitarian corridor for soldiers of the AFU territorial defence units and foreign mercenaries to leave the encircled areas of Mariupol.