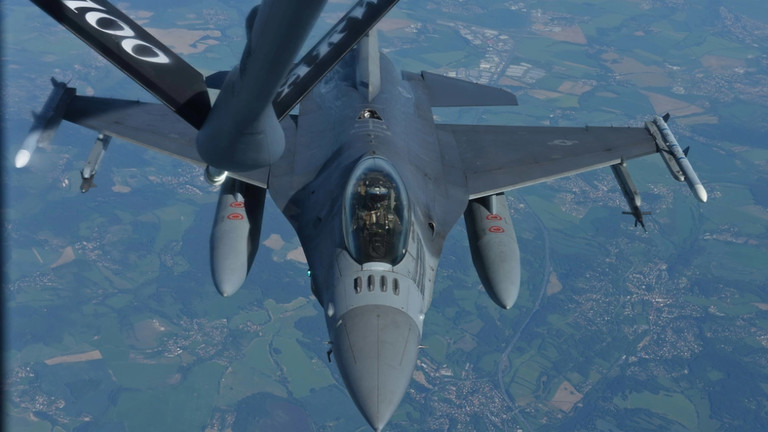 The United States has authorized a major war plane sale to Bulgaria worth more than $1.6 billion, agreeing to transfer several F-16s to the Eastern European nation in an effort to modernize its military.

The State Department approved the deal on Monday. In addition to eight F-16 fighter jets, it also includes a range of missiles, sensors and replacement parts, coming to a total of $1.67 billion, according to the US Defense Security Cooperation Agency (DSCA).

“This proposed sale will support the foreign policy and national security objectives of the United States by helping to improve the security of a NATO ally that is a force for political stability and economic progress in Europe,” the agency said, adding that it would allow the Bulgarian Air Force to “deploy modern fighter aircraft routinely in the Black Sea region.”

However, the DSCA noted the sale would “not alter the basic military balance in the region,” instead stating it would promote a common defense doctrine among NATO allies and allow Bulgaria to continue “modernizing its armed forces.”

If approved by lawmakers, American contractors would be assigned to the country for three years to offer on-site “logistics support” for the aircraft, which is produced by Lockheed Martin and remains one of the top multi-role fighter jets in the US arsenal. It is currently operated by at least 25 militaries around the world.

A member of the NATO alliance since 2004, Bulgaria opted to replace its aging fleet of Soviet-era MiG-29 fighters in 2019, agreeing to buy a number of F-16s for $1.25 billion in what was reportedly Sofia’s largest arms purchase since the dissolution of the USSR.