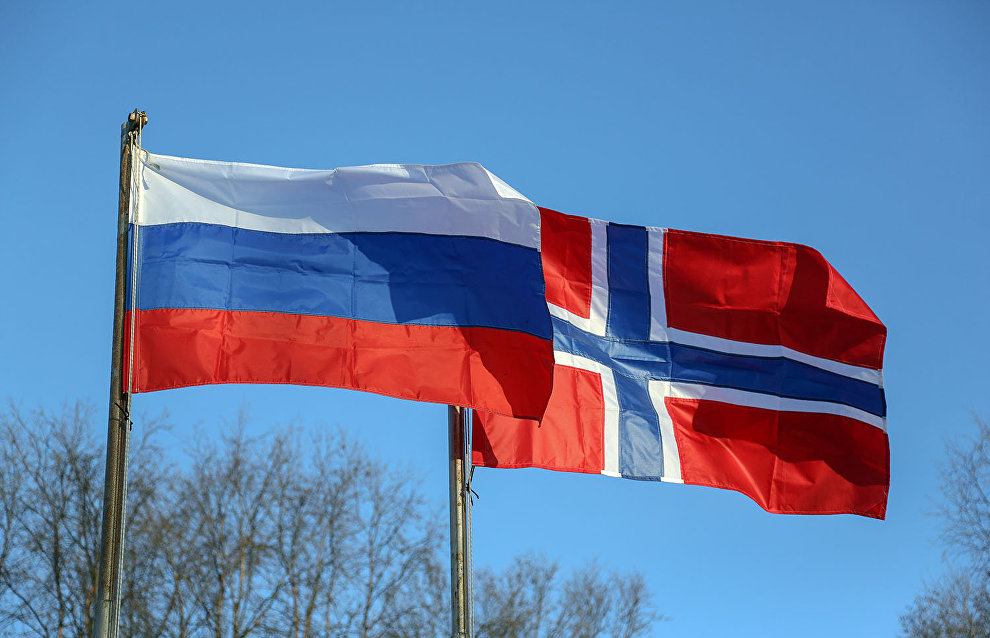 According to Norwegian Foreign Minister Anniken Huitfeldt, all three “conducted activities that are incompatible with their diplomatic status”

The authorities of Norway decided to expel three Russian diplomats from the country, Norwegian Foreign Ministry reported on Wednesday.

“Norway has decided to expel three diplomats from the Russian embassy in Oslo,” Norwegian Foreign Minister Anniken Huitfeldt stressed. According to her, all three “conducted activities that are incompatible with their diplomatic status”.

Since the beginning of the Russian special operation in Ukraine on February 24, the Western countries have declared a total of more than 300 Russian diplomats persona non grata, the largest groups of diplomats have been expelled from Poland (45), Germany (40), Slovakia (35), France (35), and Italy (30). The United States has expelled the Russian embassy’s minister-counsellor, and also declared 12 employees of the Russian mission to the UN as persona non grata.

For her part, Russian Foreign Ministry Spokeswoman Maria Zakharova told TASS that Moscow will take retaliatory measures in wake of the expulsion of Russian diplomats from Oslo. “Russia will respond in kind,” she said, responding to a relevant question. She added that the explusion of Russian diplomats started to be exploited in the West for information and political attacks.