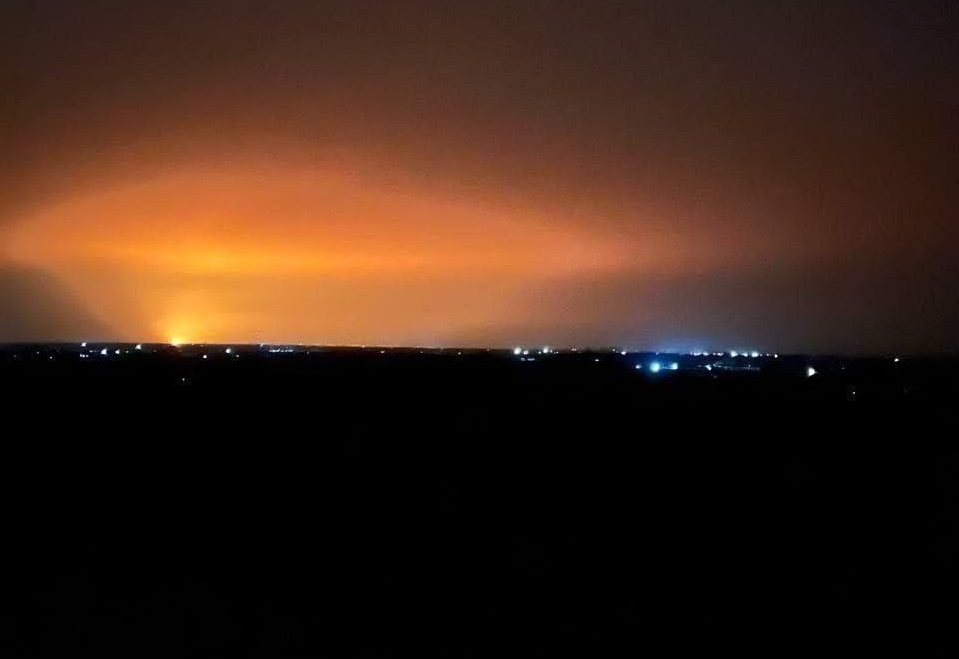 On 4 March, 267 soldiers and officers of the AFU Marines surrendered in Mariupol. Apparently the decision to surrender was taken after the units suffered significant losses from artillery fire by the Russian Armed Forces and the DPR. The scale of the casualties became clear after the AFU marines’ positions were occupied.

On 5 April, more than 30 more AFU soldiers surrendered in Mariupol. They came out with their hands up in the area of kindergarten No 91 in the left-bank district of the city.

The detained AFU soldiers said that Azov had distributed its fighters among the AFU units – one nationalist for 10 Ukrainian soldiers. This was done to prevent the surrender of AFU units. Apparently, it is this information that could explain the rumours circulating about exchanges of fire between Azov fighters and the Ukrainian armed forces.

A grouping of troops of the Luhansk People’s Republic continued its offensive against the positions of the Ukrainian 24th Independent Mechanized Brigade and was fighting on the eastern outskirts of Novotoshkivske village.

On the Severodonetsk direction, units of the Luhansk People’s Republic broke through the defence of the 57th AFU motorized infantry brigade, destroying up to 50 personnel and 9 armoured vehicles, and were fighting on the northern outskirts of the Zamulovka settlement.

Russian units have captured the village of Malaya Kamyshevatka near Izyum and the road to Barvenkovo is now open. On the morning of 5 April, the AFU General Staff confirmed the loss of control over Brazhkivka south of Izyum. The offensive on Dolhonkoye continued, after its capture the road to Slavyansk will open.

The Ukrainian armed forces have been firing at Izyum throughout the day, including with cluster munitions.

The town of Popasna was almost completely cleared by LPR units. Fighting was taking place on the western outskirts of the town. Fightings continued for Marinka and Novomikhailovka, to the south and around Avdeevka (Novoselovka, Troitskoye). Novobakhmutovka was occupied a day earlier.

There is night fighting near Donetsk in the direction of Avdiivka and Yasynuvata. There is heavy shelling from both sides.

In the direction of Mykolaiv, fighting was taking place on the administrative borders of Kherson Region opposite Mykolaiv and Kryvyi Rih along the line Black Sea – Aleksandrovka – Snigiryovka – Velyka Aleksandrovka – Dnieper River.

The situation within the Russian political establishment is extremely unclear. The Russian Foreign Ministry’s leadership has not yet commented on the recent shootings of Russian POWs.

On March 5, employees of the Russian patriotic publishing house Listva were detained by the Police in the city of Saint Petersburg, allegedly on the basis of an anonymous denunciation, as well as people who happened to be in the shop. The publishing house Listva is known in Russia as an organisation which has consistently opposed manifestations of Nazism in Ukraine. Listva provided financial support to armed units of the Donetsk and Luhansk people’s republics.

The President of the Russian Federation Vladimir Putin has not spoken for several days to explain Russia’s position on the situation with the military operation in Ukraine. In its turn, statements by his press secretary, Mr. Peskov, raise more questions than answers. Especially among residents of eastern Ukraine and Russian soldiers.