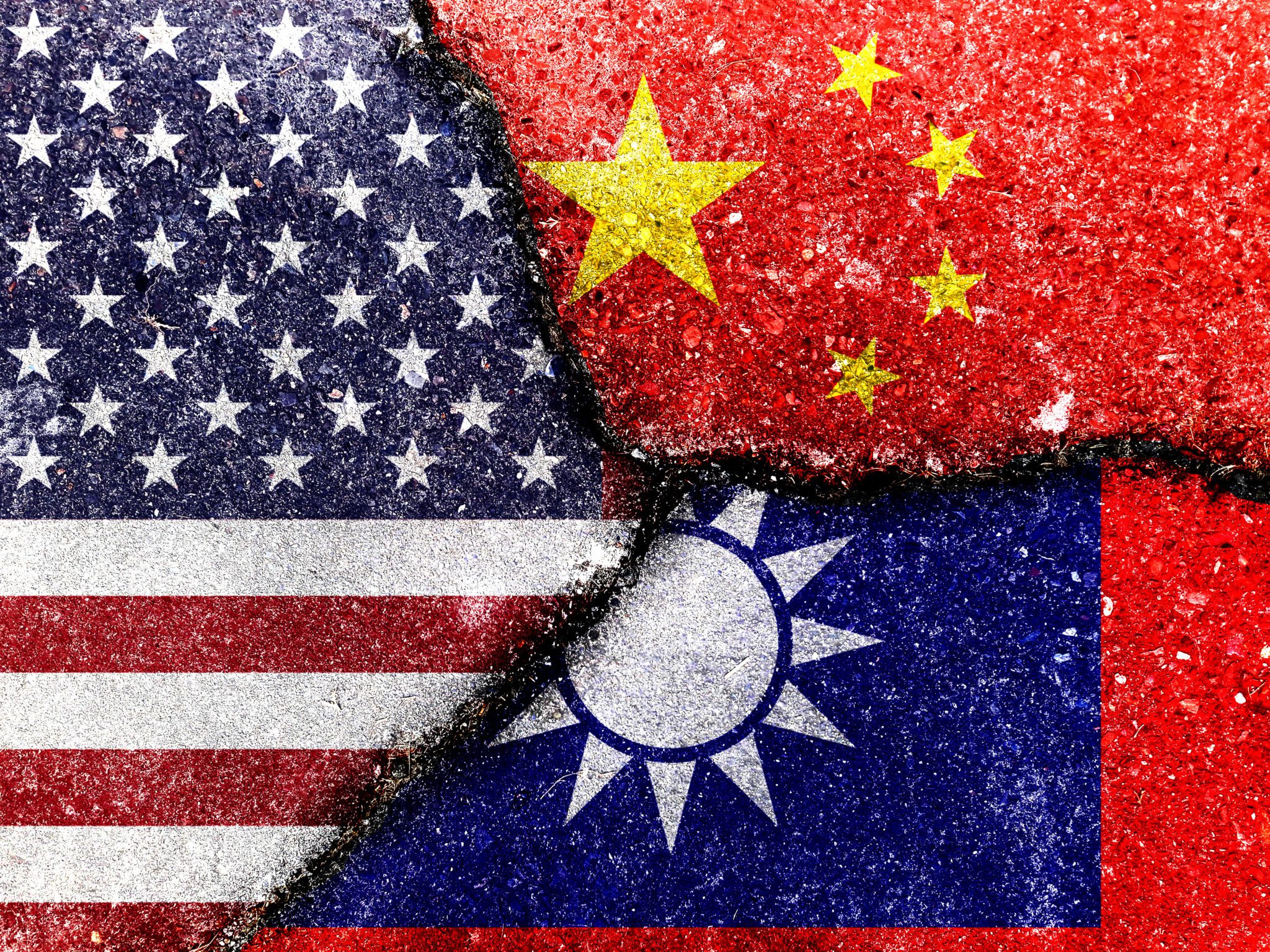 The United States treads on Beijing’s red line and continues its military supply policy in Taiwan. This is the third supply in three years. Exactly fifty years have passed since US President Richard Nixon’s visit to China. That meeting between Nixon and Mao Dse Dong paved the way for stable diplomatic relations. Since then, one of the crucial issues has been the status of Taiwan.

The administration led by Joe Biden, however, pretends to forget the past and aims to create tension between the two sides of China. It is yet another demonstration that Washington uses diplomatic agreements only when it is clearly convenient.

Thus, the Beijing government is on alert. In recent weeks, a delegation of former US officials led by Admiral Michael Glenn Mullen has arrived in Taipei. A clear sign of support for Taiwan that Beijing has described as “useless”. Now, China is contesting the US State Department’s decision to authorize the supply of military equipment to Taiwan for $ 95 million.

For Beijing, arms sales to Taipei “seriously undermine the nation’s sovereignty, interests and development”. Beijing’s position was illustrated by Foreign Ministry spokesman Zhao Lijian, according to which US assistance in Taiwan will end up damaging the bilateral China-US relationship and jeopardizing stability in the Strait. The spokesman thus urged Washington to cease trade with the island and to honor the commitments set out in the three joint China-US communiques.

What joint press releases is Zhao talking about? The reference is to the diplomatic correspondence that dates back to the time of Nixon’s visit to Beijing in 1972. In those joint communiques, which cover the period from 1972 to the early 1980s, the issue of the island’s sovereignty was first of all addressed of Taiwan.

In the Shanghai communiqué, issued at the end of Nixon’s visit, Beijing called the Taiwan question “crucial” to normalize relations with the United States. For China, Taiwan is “a province” and its “liberation” is an internal issue of China on which no interference is allowed.

In the same document, the United States recognized, however, that “all Chinese on both sides of the Taiwan Strait believe that there is only one China and that Taiwan is part of China and reaffirms its interest in a” peaceful resolution. ”

“The ultimate goal,” reads the February 1972 communiqué, is the withdrawal of all US forces and military installations from the island. The second joint statement dates back to 15 December 1978, the US “recognizes the government of the People’s Republic of China as the only legal government of China”. In this context, however, “the people of the United States will maintain commercial, cultural and other unofficial relations with the people of Taiwan”.

This is the diplomatic context from which one should start.

Meanwhile, the United States continues its campaign to strengthen Taiwan’s military. With the decision of the US State Department to sell weapons to Taiwan, the line of the Taiwan relations act, with which Washington ensures that military items and services are made available to Taiwan to maintain a sufficient self-defense capacity, are continued.

The new military aid package would include training, planning, deployment and maintenance services for the Island’s Patriot air defense systems, the Pentagon has notified Congress.

“This proposed sale serves the national, economic and security interests of the United States by supporting the beneficiary’s efforts to modernize its military and maintain credible defensive capability,” the Pentagon statement said referring to Taiwan.

The United States, under the Taiwan relations act, feels bound by law to provide defense assistance to Taiwan, despite the absence of formal diplomatic relations between Washington and Taipei. This is the third military aid package announced by President Joe Biden’s administration to benefit the Island.