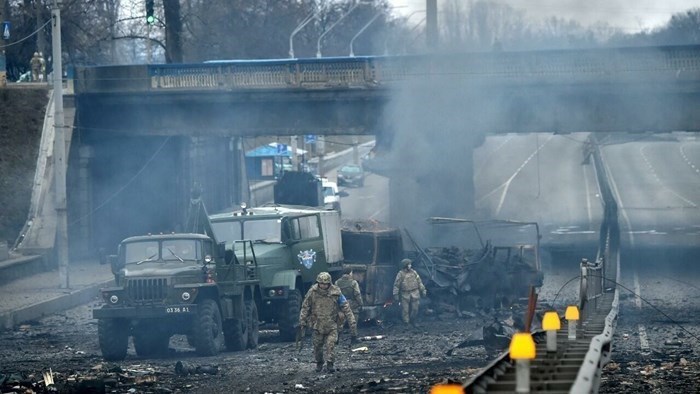 Russia’s MoD has revealed that 86 Ukrainian military facilities were destroyed by the Russian combat air force.

During a briefing, Konashenkov detailed how “during the night, in the settlement of Zvonetskoye, Dnipropetrovsk region, high-precision sea-based missiles destroyed the headquarters and the base of the nationalist battalion Dnipro, where new foreign mercenaries have recently arrived.”

Additionally, Konashenkov revealed that 86 Ukrainian military facilities were destroyed by the Russian combat air force on the evening of April 9.