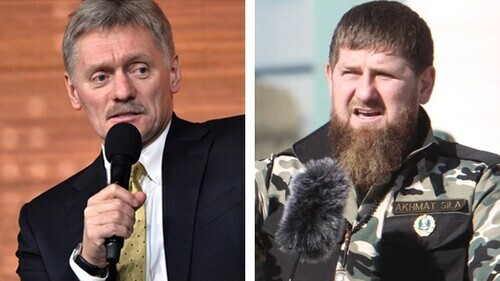 Kremlin Spokesman Dmitry Peskov on Monday declined to comment on Chechen Head Ramzan Kadyrov’s statement that a Russian offensive on all Ukrainian cities to destroy Banderites is imminent.

“We traditionally don’t talk with you about the course of the special military operation,” the spokesman told reporters, when asked to comment on the statement. “We are leaving this prerogative to the Defense Ministry.”

He said the Defense Ministry has news conferences on the special operation twice a day. “I suggest that you get information from there,” Peskov said.

On February 24, Russian President Vladimir Putin announced a special military operation in response to a request for help by the heads of the Donbass republics. He stressed that Moscow had no plans of occupying Ukrainian territories, but aims to demilitarize and de-Nazify the country. The Russian Defense Ministry said that Russian troops are not targeting Ukrainian cities, but are incapacitating Ukrainian military infrastructure.