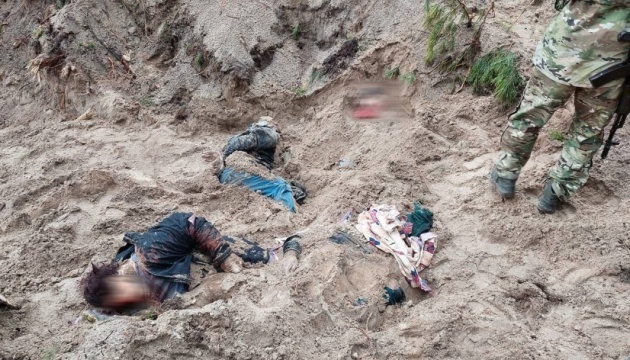 A new video from the spot leaves no doubts. The victims were Ukrainian soldiers.