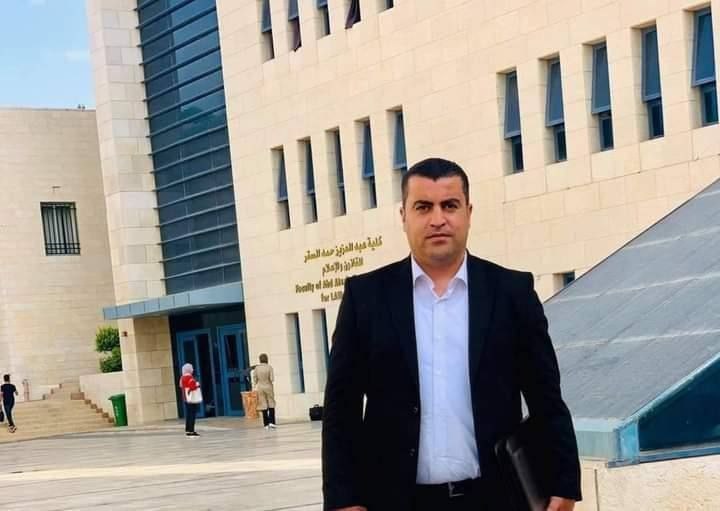 Muhammad Hassan Muhammad Assaf, 34, was martyred after being shot in the chest by Israeli occupation forces, according to the Palestinian Health Ministry.

Al Mayadeen correspondent reported that a Palestinian youth was martyred after Israeli occupation forces opened fire on him as they stormed Nablus this morning.

“The young man, Muhammad Hassan Muhammad Assaf, 34, was martyred after being shot in the chest by the Israeli occupation army during the aggression on the city of Nablus,” the Palestinian Health Ministry confirmed.

Assaf is still a master’s student in law at An-Najah National University, and he is working on his thesis to obtain a master’s degree, according to local sources.

On its account, the Palestinian Red Crescent medical service reported that 31 Palestinians were injured at the site and in a nearby village, including 10 who were shot with live bullets.

Our correspondent reported that the occupation forces stormed the eastern neighborhood of Jenin from several entries early morning.

Israeli occupation forces have left 16 Palestinian martyrs in the past three weeks, according to an AFP count.

The town of Jenin is witnessing armed confrontations between Palestinian resistance fighters and occupation forces, which stormed, Tuesday morning, several neighborhoods in the city.

Resistance fighters opened fire on the IOF, who stormed the home of journalist Mujahid Al-Saadi.

The Jenin Brigade reported that its fighters opened fire on a stationing point of one of the occupation’s snipers in Al-Harsh area.