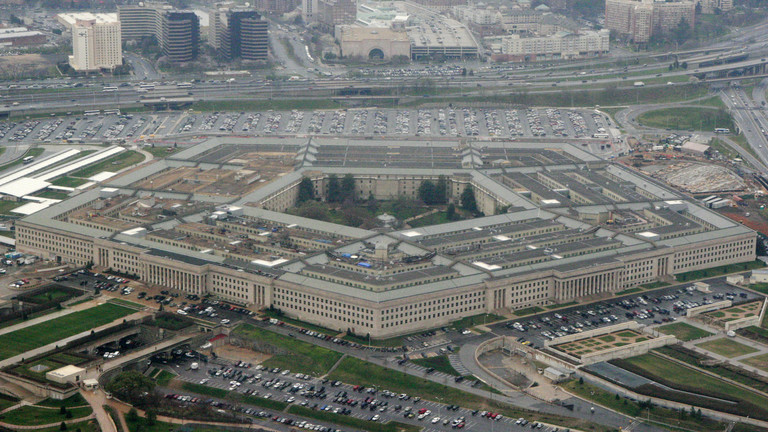 Total US aid total aid to Kiev will allegedly pass the $2.4 billion mark

US President Joe Biden is looking to mobilize his country’s military industry and send another $750 million worth of the Pentagon’s own weapons stockpiles to Ukraine, according to new reports citing the customary anonymous officials in Washington. This is on top of the $1.7 billion worth of materiel sent to Kiev, courtesy of American taxpayers, since Russia attacked its neighbor in late February.

So far US “lethal” aid has consisted mainly of Javelin anti-tank missiles and Stinger portable anti-air systems. Now, Biden is preparing to escalate the supplies to include heavy artillery and other systems, worth $750 million or so, Reuters reported on Tuesday, citing two US officials. The official announcement could come within a day or two, the agency added.

Biden wouldn’t need congressional authorizations as it can be organised under a Presidential Drawdown Authority (PDA), which authorizes transfer from current US military stocks in response to an emergency.

This would put the amount of US military aid to Kiev at over $2.4 billion since February 24, when added to the White House’s own figures made public last week.

The US has supplied more than 1,400 Stingers and 5,000 Javelins to Ukraine already, the Financial Times (FT) reported on Tuesday, citing the Pentagon. This amounts to a third of the US stock of Javelins and a quarter of its Stingers, estimated the Center for Strategic and International Studies (CSIS), a Washington lobby group. At current production rates, it will take three or four years to restock on Javelins and at least five for the Stingers.

The CSIS is funded by weapons makers, which have included Northrop Grumman, Lockheed Martin, Boeing, General Dynamics, and General Atomics

Another donor is Raytheon, which manufactures Javelins and Stingers.

Production levels will be one of the topics at the meeting between Pentagon officials and the top eight US weapons manufacturers, which both Reuters and FT said is scheduled for Wednesday. Raytheon, Boeing, Lockheed Martin, Northrop Grumman, General Dynamics and L3 Harris Technologies are expected to be in attendance.

Kiev has reached out to US allies far and wide – from its NATO neighbors all the way to South Korea – asking for airplanes, tanks and artillery in particular. On Saturday, German Defense Minister Christine Lambrecht said Berlin could not afford to send any more weapons without excessively depleting its own stocks. By Monday, however, the Rheinmetall conglomerate said it could refurbish some of the obsolete Leopard 1 tanks and send them east.

Last week, Slovakia announced it would send its only battery of S-300 air defense systems to Ukraine, and get US-made “Patriots” to replace them. On Monday, the Russian Defense Ministry claimed that the battery had been obliterated in a cruise missile strike against a hangar in Dnepropetrovsk, a city Ukrainians call Dnipro, the day before.