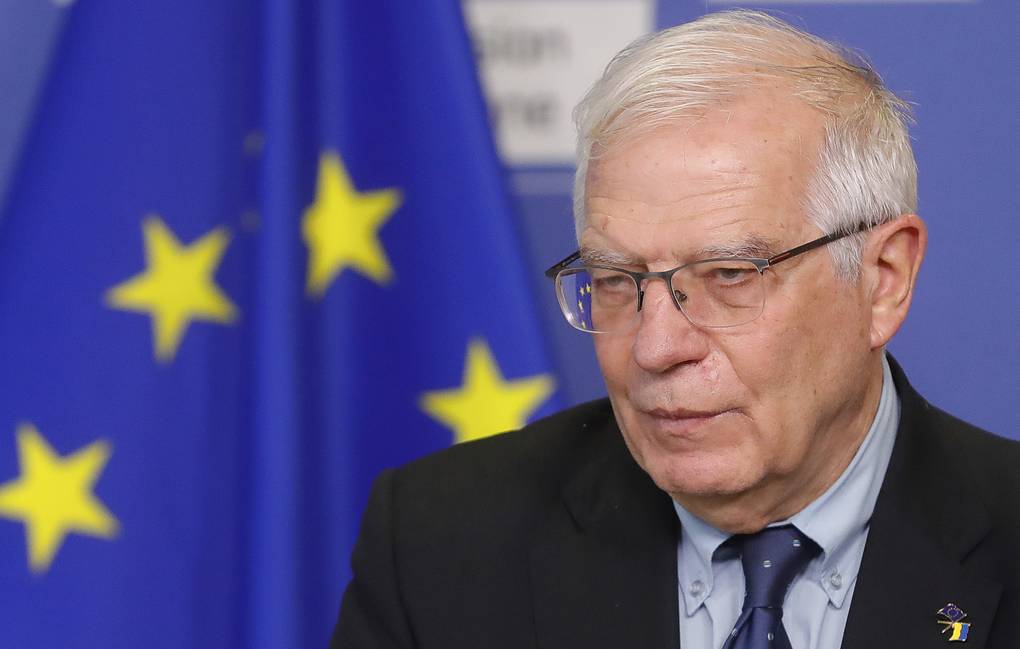 EU is trying to contain spread of conflict around Ukraine — Borrell

“We must try to end the war as soon as possible, but we care how it ends, and it will always end with negotiations,” the head of EU diplomacy said

The European Union is not contributing to the spread of the conflict around Ukraine, but is trying to contain it, EU High Representative for Foreign Affairs and Security Policy Josep Borrell said in an interview published on Wednesday in the El Mundo newspaper.

“We are making great diplomatic efforts,” the head of EU diplomacy assured, “We must try to end the war as soon as possible, but we care how it ends. And it will always end with negotiations.”

“We are helping Ukraine militarily,” Borrell recalled, “If European leaders say that Ukraine is defending European values, and they are fighting a war that protects us, to do otherwise would be hypocritical. <…> We need to come up with unified responses, there has to be solidarity. The most affected [EU countries] will have to be compensated so that they participate.”

Russian President Vladimir Putin on February 24 launched a special military operation in Ukraine following a request for assistance from the leaders of the Donbass republics. After that, the US, EU, and UK, as well as several other states, announced that they were imposing sanctions against Russian individuals and legal entities.