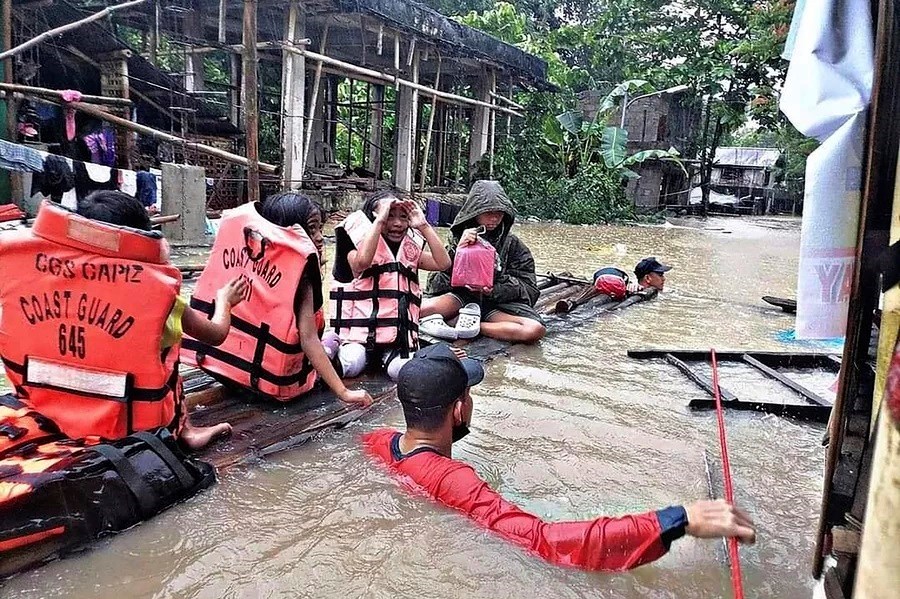 Hundreds of people are still missing and presumed dead after the archipelago nation was hit by the strongest storm of the year, which dumped heavy rain over several days.

Official figures show that the death toll from landslides and flooding caused by tropical storm Megi in the Philippines reached 115 on Thursday, as more bodies were discovered in mud-caked villages.

Hundreds of people are still missing and are presumed dead after the archipelago nation’s strongest storm of the year dumped heavy rain over several days, forcing tens of thousands into evacuation centers.

Devastating landslides smashed farming and fishing communities in the central province of Leyte, wiping out houses and changing the landscape.

Storms regularly wreak havoc on the disaster-prone region, including a direct hit from Super Typhoon Haiyan in 2013, and scientists warn that they are becoming more powerful as the world warms due to human-caused climate change.

Hundreds of bodies have been recovered by emergency personnel in Abuyog municipality from a coastal village destroyed by a landslide on Tuesday.

Authorities said at least 26 people were killed and around 150 are missing, with little hope of finding anyone else alive.

Last weekend, 86 people were killed and dozens were injured in vegetable, rice, and coconut-growing villages around Baybay City, according to local authorities. More than a hundred people are still missing.

According to the latest update from the national disaster agency, three people drowned on Mindanao’s main southern island.