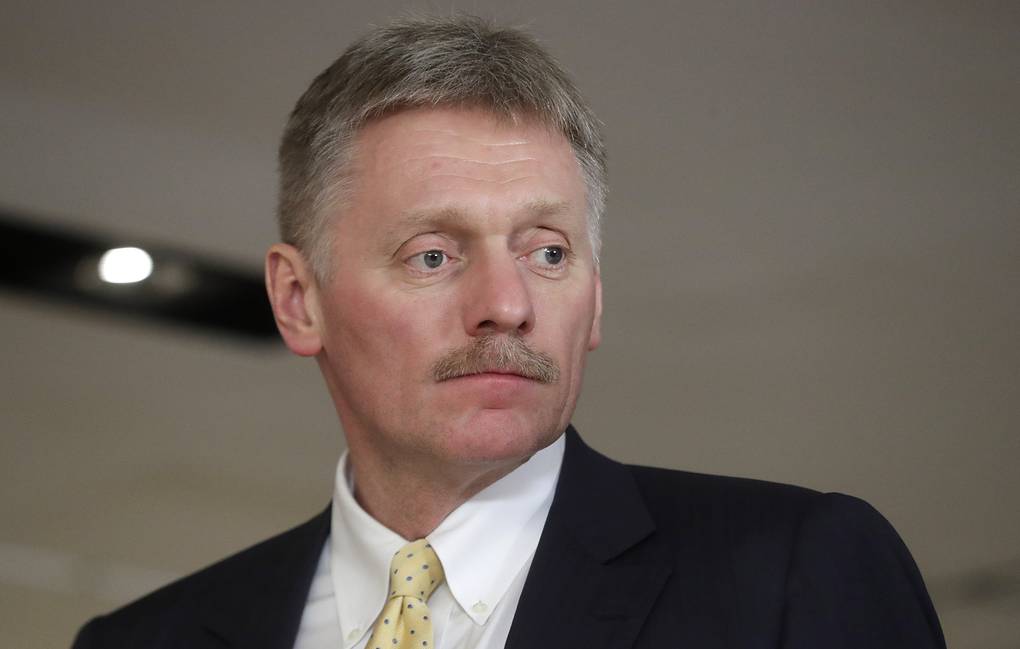 Putin never refused to meet Zelensky, but ‘a document’ needs to be drafted — Kremlin

“There is no detailed novation regarding this issue,” Peskov said speaking at a daily news briefing. “We have already spoken about this meeting saying that in principle the [Russian] president never refused it, but certain conditions must be arranged before this meeting, namely a text of the document.”

President of Turkey Recep Tayyip Erdogan said on Tuesday he believed that only Ankara was capable of helping to reach progress in the ongoing negotiations between Russia and Ukraine.

However, Russian President Putin said on Tuesday that Kiev drove negotiations with Moscow into a dead end again by deviating from the agreements reached during the Istanbul round.

The Russian-Ukrainian negotiations kicked off on February 28 with several meetings between the two delegations held in Belarus. Later, the negotiators continued contacts by way of videoconferencing. On March 29, a new face-to-face round of talks was held in Istanbul.

Russian President Putin said in a televised address on February 24 that in response to a request by the heads of the Donbass republics he had made a decision to carry out a special military operation in Ukraine in order to protect people “who have been suffering from abuse and genocide by the Kiev regime for eight years.”

The Russian leader stressed that Moscow had no plans of occupying Ukrainian territories, noting that the operation was aimed at the denazification and demilitarization of Ukraine. The DPR and the LPR launched an operation to liberate their territories under Kiev’s control.