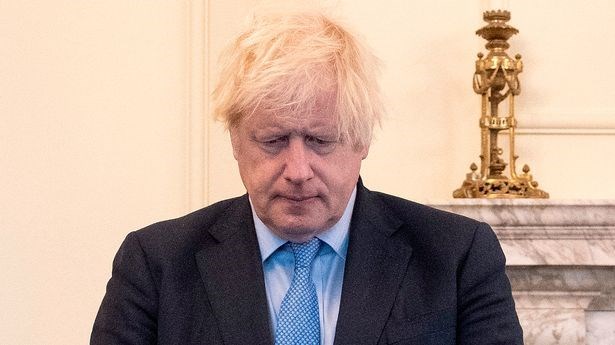 The new sanctions are to be implemented on the British Prime Minister, Foreign Minister Elizabeth Truss, Defense Minister Ben Wallace and other high-level officials.

According to the Russian foreign ministry on Saturday, Russia has implemented sanctions against UK Prime Minister Boris Johnson, Foreign Minister Elizabeth Truss, Defense Minister Ben Wallace and other top-level officials as they have been banned from entering Russia.

The ministry stated that the additional measures are in reaction to London’s information and political campaign aimed at isolating, confining, and choking Russia’s economy.

The ministry also accused the UK of purposely inflaming the situation in Ukraine, shipping lethal armaments to Kiev, and pressuring other nations to impose sanctions on Russia, as well as of “the Russophobic course of the British authorities.”

The list now comprises 13 UK officials, with plans to extend it “in the near future” to include lawmakers and members of parliament.