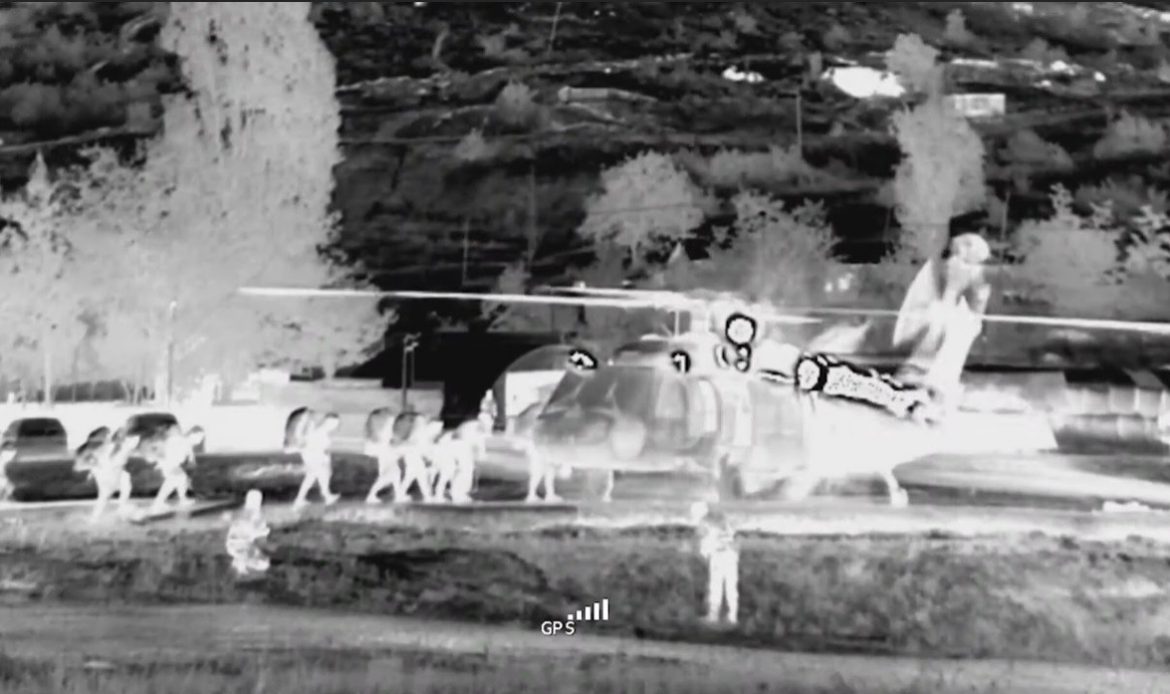 Screenshot from footage released by the Turkish defense ministry

The Turkish Defense Ministry has released footage of its military offensive against Kurdish forces in northern Iraq. Ankara launched its latest campaign against the militants, who it considers terrorists, on Sunday evening.

The video shows fighter jets, attack helicopters, artillery, and ground forces in action. Most of the footage was filmed with night vision equipment.