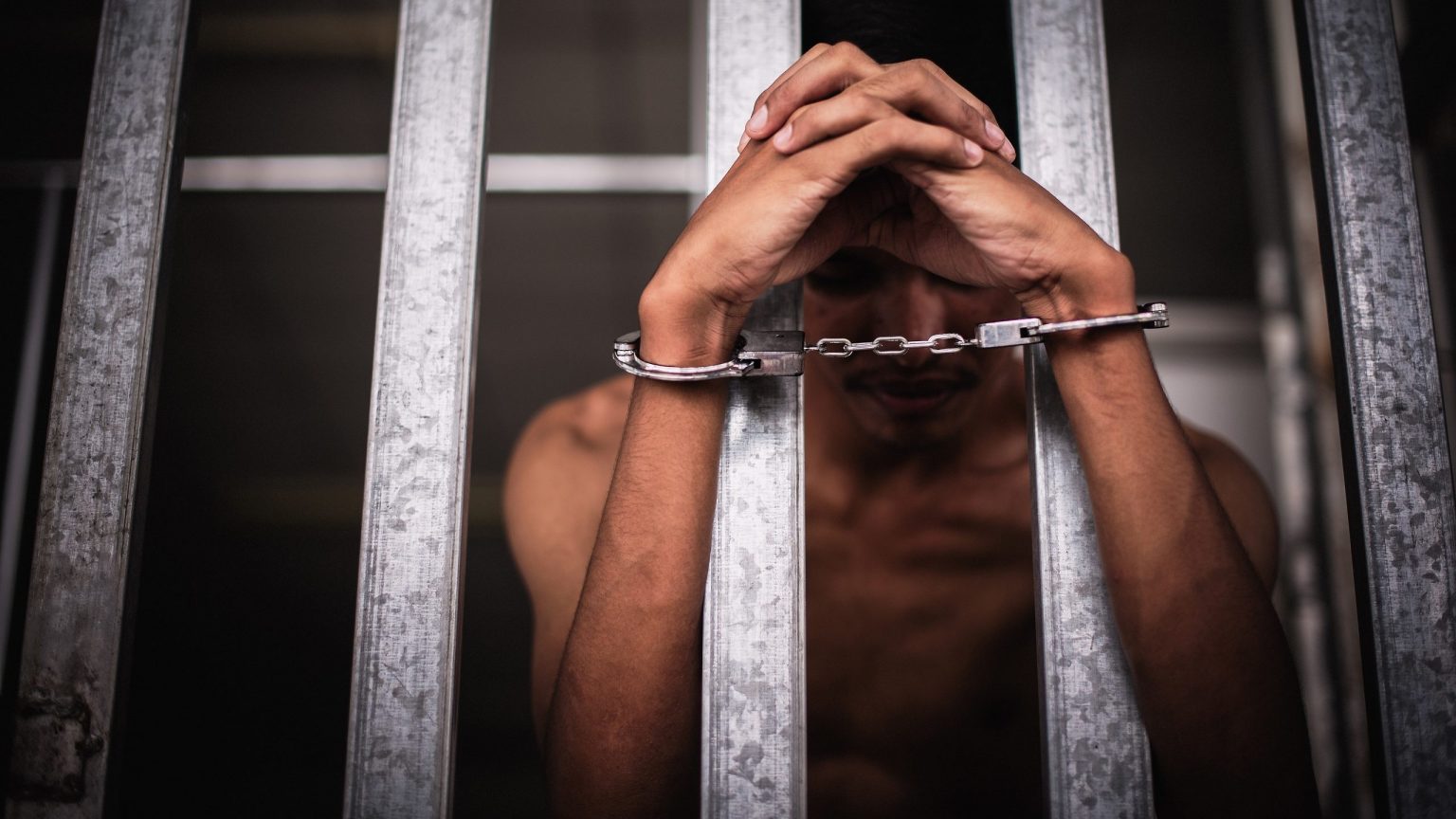 Vladimir Zelensky announced that Medvedchuk was seized on April 12

Ukrainian politician Viktor Medvedchuk has called on Presidents Vladimir Putin of Russia and Vladimir Zelensky of Ukraine, to swap him for servicemen and Mariupol residents.

According to the SBU press service, “around 120,000 civilians,” as well as Azov battalion militants and marines from the 36th brigade are holed up in Mariupol.

Zelensky announced that Medvedchuk was seized on April 12. On his Telegram channel, Zelensky posted a photo of a handcuffed man resembling Medvedchuk and suggested the man be swapped for Ukrainian prisoners.

Later, Medvedchuk’s wife, Oksana Marchenko, released several video addresses to say that her husband’s detention was politically motivated. She asked Putin for help in getting her husband back through a prisoner exchange. She also addressed Turkish President Recep Tayyip Erdogan and Saudi Crown Prince Mohammed bin Salman Al Saud. Apart from that, Medvedchuk’s wife addressed the families of the captured British nationals to ask UK Prime Minister Boris Johnson to help reach a swap deal for her husband.