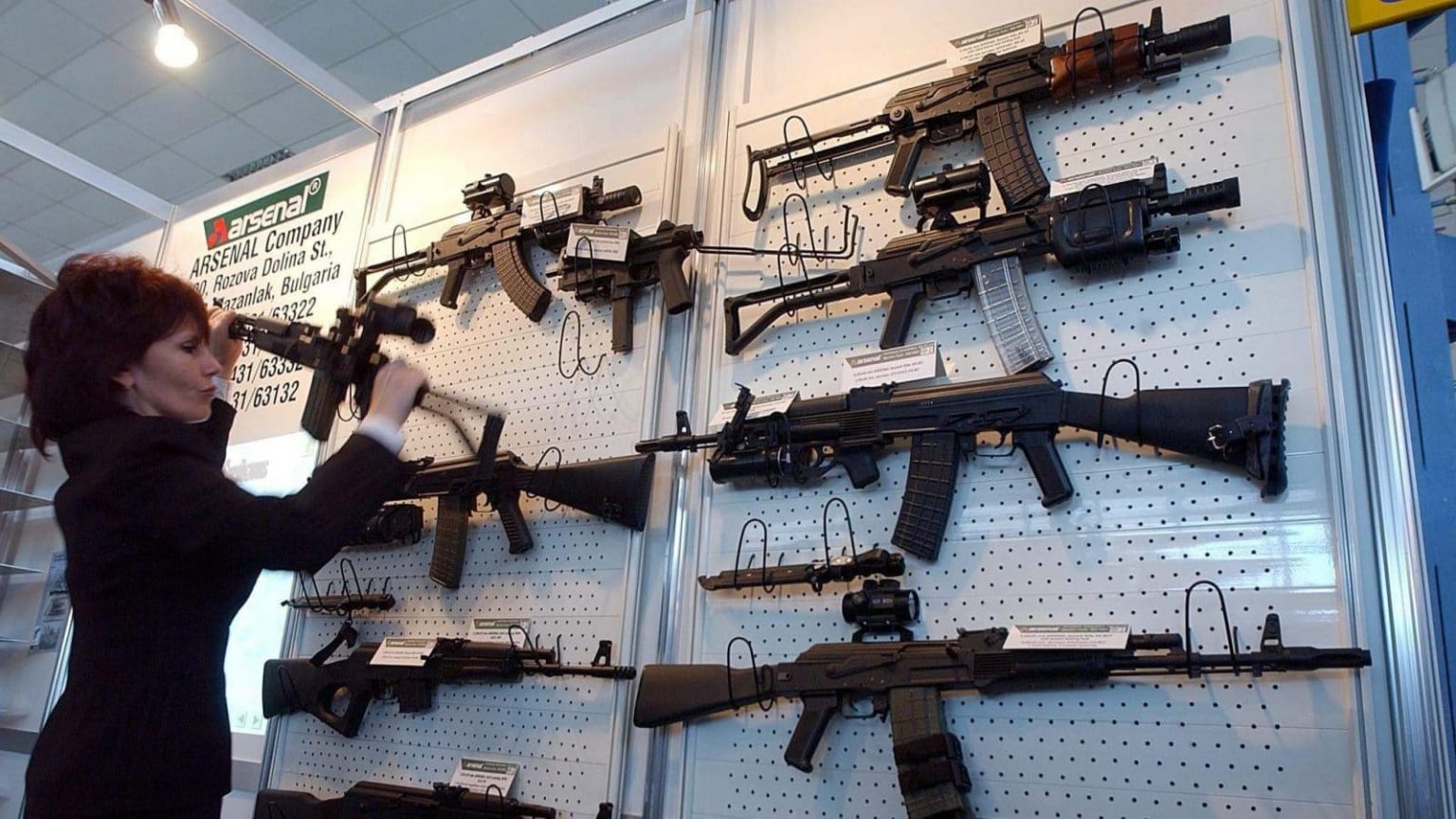 Worrying statistics on gun violence in the US project the failing security system domestically.

According to data presented by the research group, Gun Violence Archive, over 140 mass shootings have taken place in the United States so far in 2022.

The year hasn’t struck half yet.

GVA explained that it has been gathering data on a daily basis from 7,500 sources and the number of incidents has been “reported and verified.”

According to the organization, more than 11,700 people have died by firearms since the beginning of the year in the United States, including suicides.

The Second Amendment in the US Constitution maintains Americans’ rights to bear arms and to keep them – however, the US has one of the highest rates of gun violence in the world, incidents particularly connected to far-right and white supremacist groups. Biden, last Monday, expressed that he is not opposed to the law.

Most recently, the Biden administration announced last Monday that it will be implementing new measures to crack down on “ghost guns“.

At a White House gathering that brought together families of shooting victims, Biden said the number of “ghost guns” reported by the police had increased tenfold between 2016 and 2021.

While stressing he was not opposed to the right to bear arms as allowed for in the Second Amendment to the constitution, Biden criticized the powerful National Rifle Association (NRA) gun lobby for having described his proposal as “extreme”.

The rule will make it harder to obtain untraceable guns

The new rule demands that weapons part kits that can be assembled into a working firearm will be subject to the same requirements as commercially available, fully assembled guns, administration officials said.

For example, dealers selling “ghost gun” kits will now have to conduct a background check on prospective buyers.

Gun kit manufacturers must also include a serial number on key weapon components, while licensed dealers who take a “ghost gun” into their inventory must add a serial number, the US Justice Department explained in a statement.

The new rule states that federally licensed dealers of firearms must keep records for as long as they are in business, rather than for a 20-year period, as is currently the case.

“This rule will make it harder for criminals and other prohibited persons to obtain untraceable guns, will help ensure that law enforcement officers can retrieve the information they need to solve crimes, and will help reduce the number of untraceable firearms flooding our communities,” pointed out Attorney General Merrick Garland.