Home Politics Breaking: Azov militants confirm there are hundreds of civilians in Azovstal 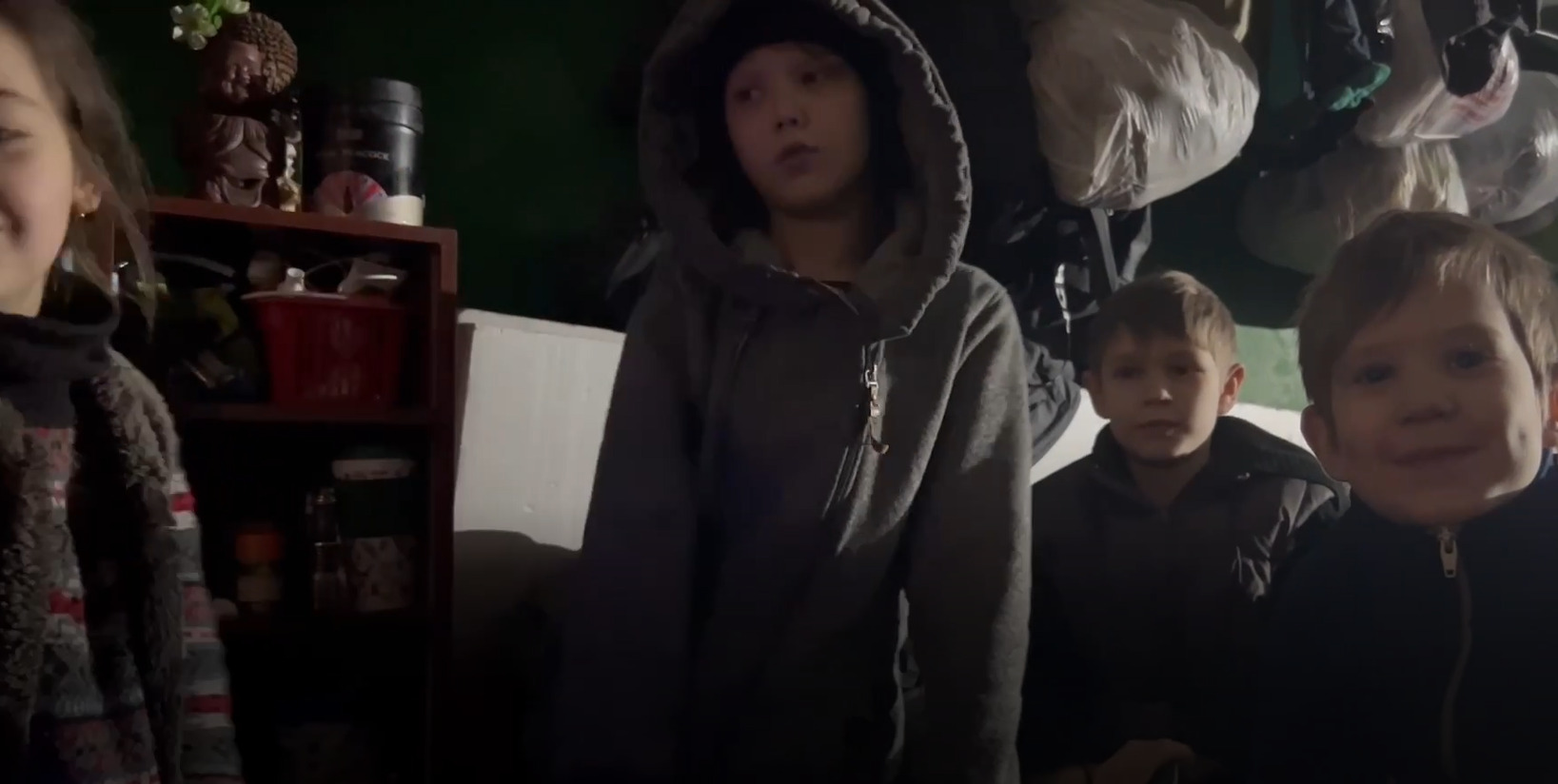 The final stage of the mop up operations in Mariupol began. The seaport and the Illich plant are under the Russian control. The last stronghold of the Ukrainian nationalist militants in the city is the large Azovstal plant.

The AFU fortifications at the Azovstal plant are constantly shelled by Russian forces. On April 17, the members of the nationalist Azov regiment blockaded in the Azovstal were once again offered to surrender. The Ministry of Defense of the Russian Federation offered them to surrender, guaranteeing security. No one left the plant along the provided humanitarian corridor. Kiev ordered the fighters in Azovstal to shoot anyone who decides to lay down their arms. The assault on the territory of the Azovstal plant has resumed.

On April 18, the first video showing clashes on the territory of Azovstal was shared online. The assault units of the DPR and the Russian Federation have taken control of the northern sector of the industrial zone of the Azovstal plant and are currently conducting a mop up operation there, including in the underground facilities.

Late on April 18th, commander of Azov regiment, Denis Prokopenko, claimed that hundreds of civilians are sheltering in the Azovstal plant.

I am commander of Azov regiment, Denis Prokopenko. I call to the leaders of the world. Right now, in Mariupol, at “Azovstal” steel factory hundreds of civilians are sheltering. Among them – people of all ages, women, children, families of Mariupol defenders. They are sheltering in the basements and bunkers from “russian world”.

They found their only available shelter next to the Ukrainian soldiers, who are still defending the city from russian invaders.

Russian occupational forces, and their proxy from “lnr/dnr” know that, they know about civilians, and they keep their fire on the factory willingly. They use free fall bombs, rockets, bunker-buster bombs, all varieties of artillery, both ground and naval for indiscriminate attacks.

City theater, maternity hospital, schools, kindergartens, hospitals, houses were destroyed by those who now offers civilians evacuation and safety. These are the same people. And nobody believes these bastards. Therefore I urge the politicians of all civilized world to organize a proper “green corridor”, ensure it’s safety and provide immediate evacuation and protection of civilians, wounded soldiers, and bodies of dead soldiers, to bury them with honors.

After almost two months of hostilities in the city, Azov commanders officially confirmed that civilians are taken hostage at the Azovstal. Previously, there were only rumors in the media.

Azov sources shared a video prepared in advance on the official Azov channels. Mainly children, women and elderly women are seen. Civilians look calm, even optimistic. It is clear that they suffer lack of food, spent a lot of time in the basement, but it does not seem that they could not leave the basement for almost two months.

At the same time, no footage from the drones confirmed that civilians were spotted on the territory of the Azovstal in the recent weeks. Moreover, thousands of civilians have been evacuated from Mariupol, and no one confirmed on the camera that they knew someone taking shelter at the Azovstal plant.

However, thousands of civilians in Mariupol confirm war crimes committed by the Azov Nazi fighters: