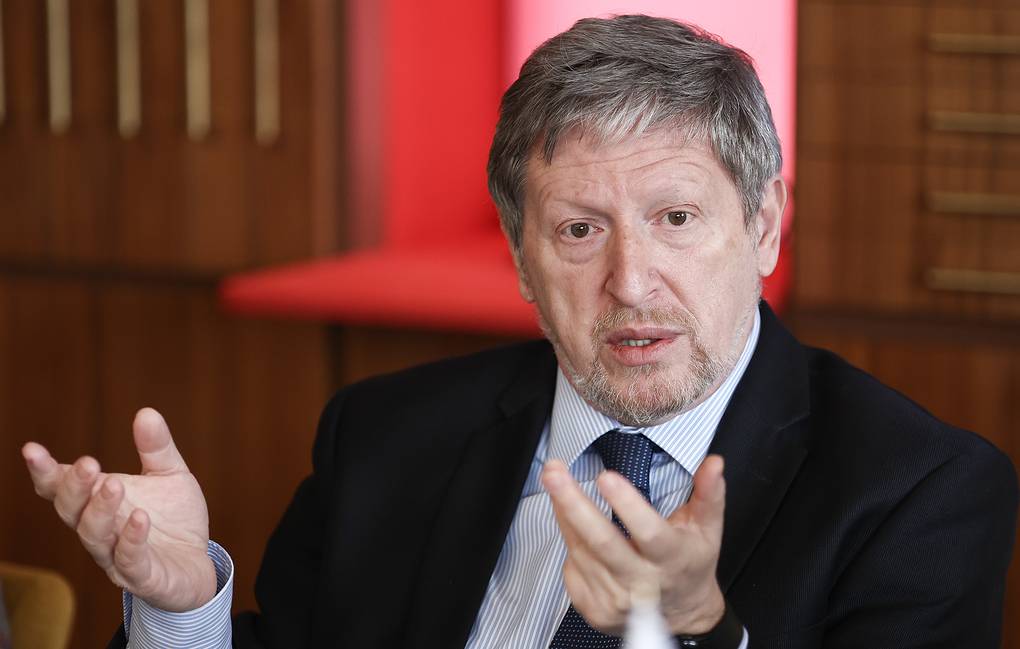 According to Israeli Ambassador to Russia, Israel would consider it “a great honor” to host possible talks between the Russian and Ukrainian presidents

Israel confirms its readiness to host a possible meeting between Presidents Vladimir Putin of Russia and Vladimir Zelensky of Ukraine, Israeli Ambassador to Russia Alexander Ben Zvi said in an interview with TASS.

“Certainly,” he said in response to a question. “However, they (Putin and Zelensky) need to make a decision,” the envoy added.

According to him, Israel would consider it “a great honor” to host possible talks between the Russian and Ukrainian presidents. “We will be happy to host such a meeting in Jerusalem,” Ben Zvi noted.

He also pointed out that the delegations of Russia and Ukraine could also hold meetings in Jerusalem. “What was done in Turkey can also be done in our country,” the Israeli ambassador said.

“Indeed, they are in regular contact with each other,” he said. “I cannot say when exactly their next [contact] will take place,” the envoy added.

Putin and Bennett have held several telephone conversations since the beginning of the year. In addition, the Israeli prime minister made a brief visit to Moscow in early March. The two leaders discussed the situation around Ukraine.