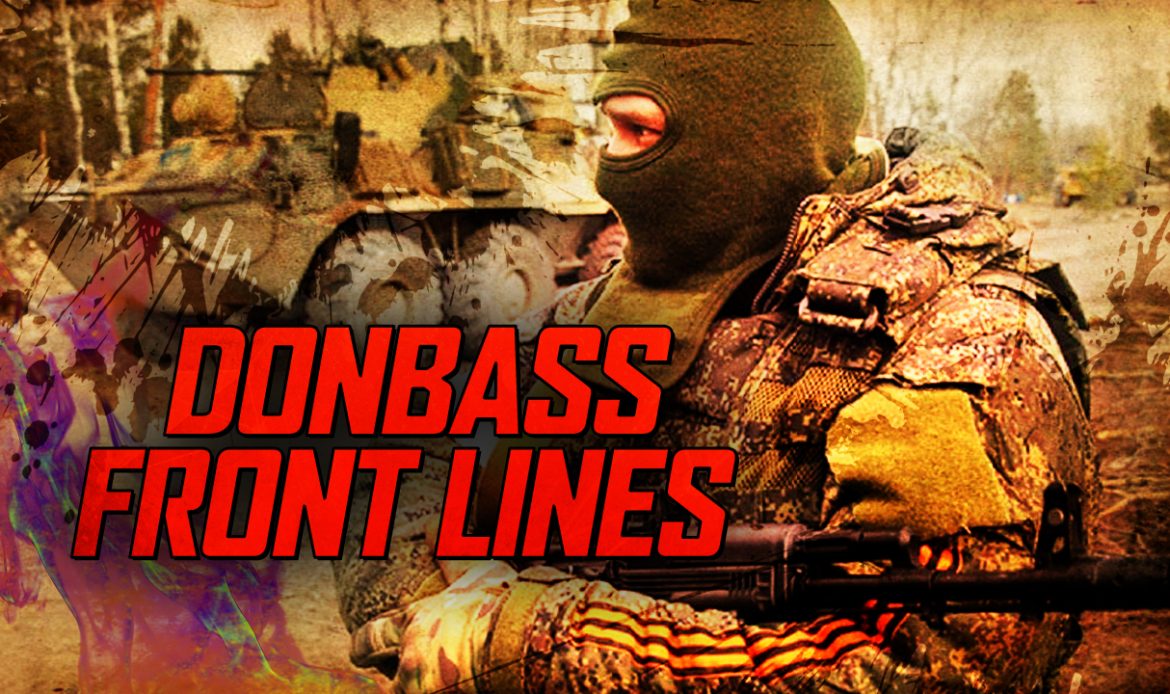 The Russian military has begun to use surveillance aerostats to keep an eye on supply lines and hot fronts in the Donbass region.

On April 20, TV Zvezda aired a report showing a АVK-05 surveillance aerostat that was recently deployed over an unspecified part of Luhansk to enhance situation awareness and security measures in the region.

The AVK-05 aerostat can operate as high as 1,000 meters with an endurance of up to 75 hours. The aerostat is usually equipped with an electro-optical\thermal imaging system with an effective range of ten kilometers. Footage from the surveillance system can be directly relied to command centers.

The AVK-05 is easy to deploy and operate. The entire system is operated by six personnel and can be moved in two vehicles only.

The aerostat is reportedly being developed to support new payloads, like radar, communication relay and electronic warfare systems.

The Russian military has been using tactical surveillance aerostats like the AVK-05 to secure its bases in Syria, mainly Hmeimim Air Base in Lattakia, for several years now. These low-cost systems have been proven to be effective and reliable.

The use of aerostats in Donbass will lower reliance on drones in secure areas and provide the Russian military with better situation awareness around the clock.