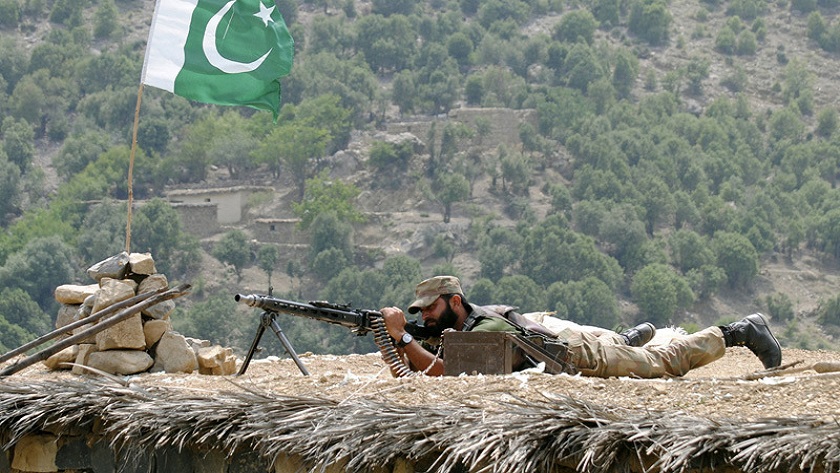 Three Pakistani soldiers were killed in the country’s northwest Khyber Pakhtunkhwa province in a cross-border attack from Afghanistan, a Pakistani military statement said on Saturday.

Terrorists from inside Afghanistan across the international border opened fire on Pakistani troops in the North Waziristan district of the province, the Pakistani military’s media wing Inter-Services Public Relations said in the statement.

Pakistani troops responded in a befitting manner, causing heavy casualties to the terrorists, the statement added.

Khyber Pakhtunkhwa is one of the most insecure states in Pakistan. Hundreds of Pakistani soldiers and civilians have been killed so far in attacks by terrorist groups.

The Pakistani Taliban are known as Tehrik-e-Taliban Pakistan (TTP) and are a separate group from the Taliban in neighboring Afghanistan, who took over that country in August. Since then, the TTP has stepped up attacks on security forces in the region and elsewhere.