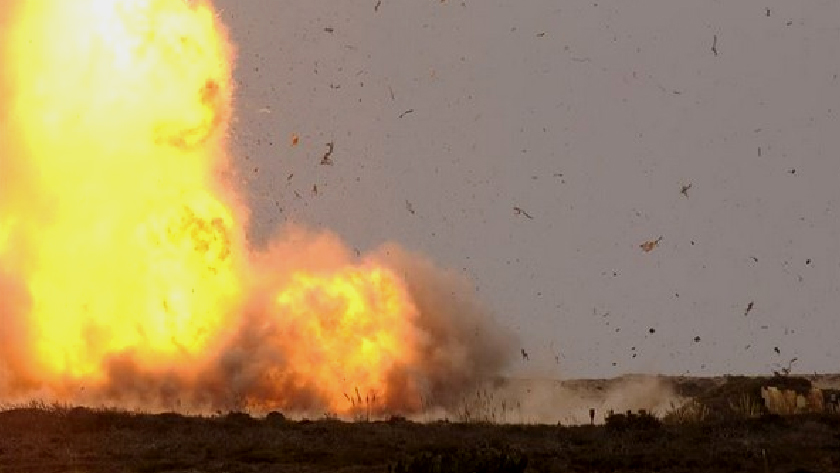 At least three people were killed and eight others injured when a suicide bomber blew himself up at a popular beach restaurant in the Somali capital in Mogadishu on Friday evening.

Police spokesman Abdifitah Aden Hassan said the wounded were rushed to a hospital after the security forces controlled the new Pescatore Seafood restaurant, which recently opened on Lido Beach and is frequented by celebrities.

According to Xinhua, he said the security officers who rushed to the scene prevented other al-Shabab fighters who attempted to force their way into the restaurant after the blast, which happened at 8:40 p.m. (1740 GMT).

Aden told reporters that security forces rescued a police commissioner who was inside the restaurant for evening meals along with 11 members of the Somali Parliament.

“An investigation is underway to establish the motive of the attack,” he said.

However, medical charity Aamin Ambulance Service said six people have been killed and seven others wounded in the attack.

“We carried (away) six dead civilians and seven others wounded from the blast scene,” Abdikadir Abdirahman, Director of Aamin Ambulance Service, told reporters at the scene.

Al-Shabab, a Somalia-based group active in East Africa, has claimed responsibility for the latest attack in the capital, saying its fighters were targeting senior government officials.

Somali government forces have intensified operations against al-Shabab in central and southern regions in the recent past, but the militants are still in control of strongholds in the rural areas of those regions, conducting ambushes and planting landmines.