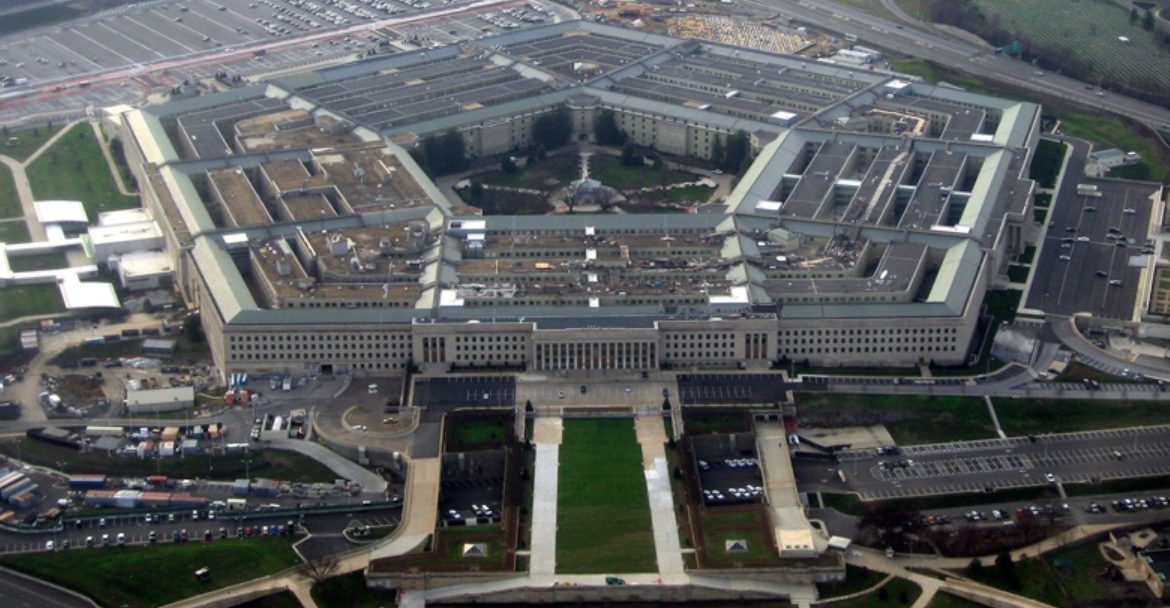 On April 22, the U.S. Department of Defence published a “fact sheet on U.S. security assistance for Ukraine”. The document includes the list of weapons that have already been delivered and those that the United States is yet to transfer to Ukraine:

On April 21, the Department of Defense (DoD) announced the authorization of a Presidential Drawdown of security assistance valued at up to an additional $800 million tailored to meet critical Ukrainian needs for today’s fight as Russian forces launch a renewed offensive in eastern Ukraine.  This authorization is the eighth drawdown of equipment from DoD inventories for Ukraine since August 2021.

The United States also continues to work with its Allies and partners to identify and provide Ukraine with additional capabilities.

The United States will continue to utilize all available tools to support Ukraine’s Armed Forces in the face of Russian aggression.”