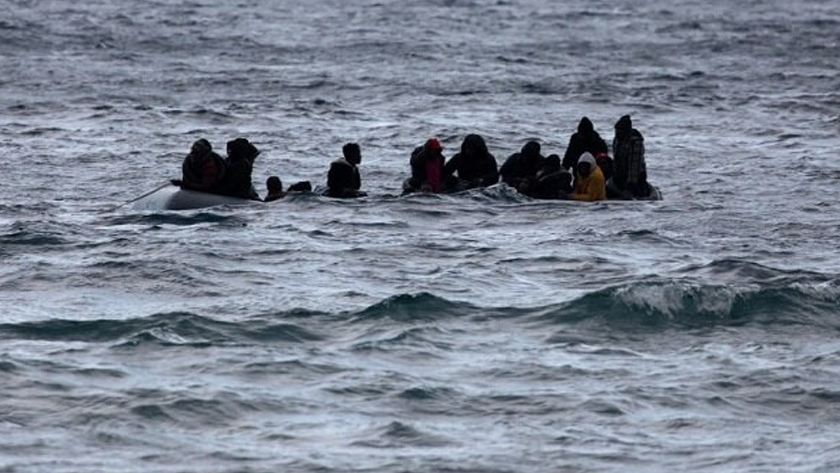 At least 12 people were killed as four migrant boats sank off the Tunisian coast.

At least 12 people have died and another ten were missing after four boats carrying 120 African migrants and refugees sank off Tunisia as they tried to cross the Mediterranean to Italy, a security official told Reuters on Saturday.

Ali Aayari, a lieutenant colonel in the Tunisian Coast Guard, added that 98 people were rescued off the coast of Sfax.

The coastline of Sfax has become a major departure point for people fleeing conflict and poverty in Africa and the Middle East and seeking a better life in Europe.

The interior ministry said this week that it had arrested more than 20,000 migrants and refugees off its coast last year. At least 15,000 reached the coast of Italy in 2021.

In recent months, dozens of people have drowned off the Tunisian coast, with an increase in the frequency of attempted crossings from Tunisia and Libya towards Italy.

Hundreds of thousands of people have made the perilous Mediterranean crossing in recent years.