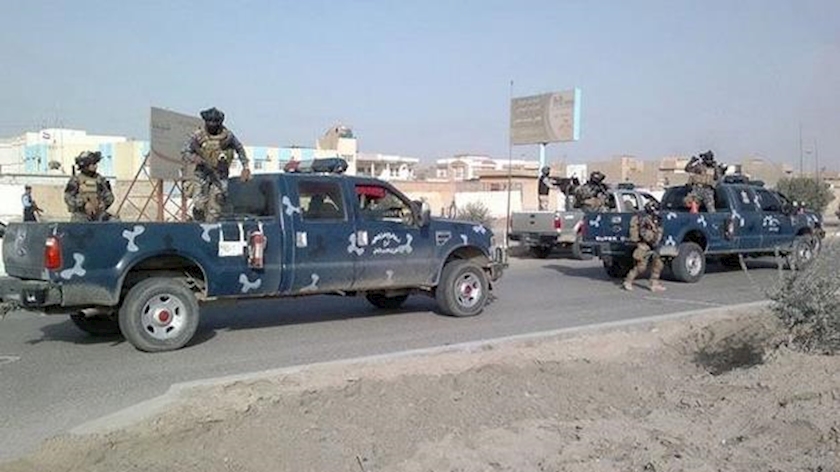 Baghdad (IP) – Two civilians and two policemen were injured in an attack waged by a group of ISIS militants on a security checkpoint in al-Rutbah, western al-Anbar, on Sunday.

Sources announced that a group of ISIS operatives in a pickup vehicle attacked a security checkpoint on the international highway in al-Rutbah.

A source stated that two policemen and two civilians had been injured in the attack; the attackers fled to an unknown destination when the police force responded.

He added that the injured were transferred to a nearby hospital for medical care.

Another source said one of the police officers had been killed.