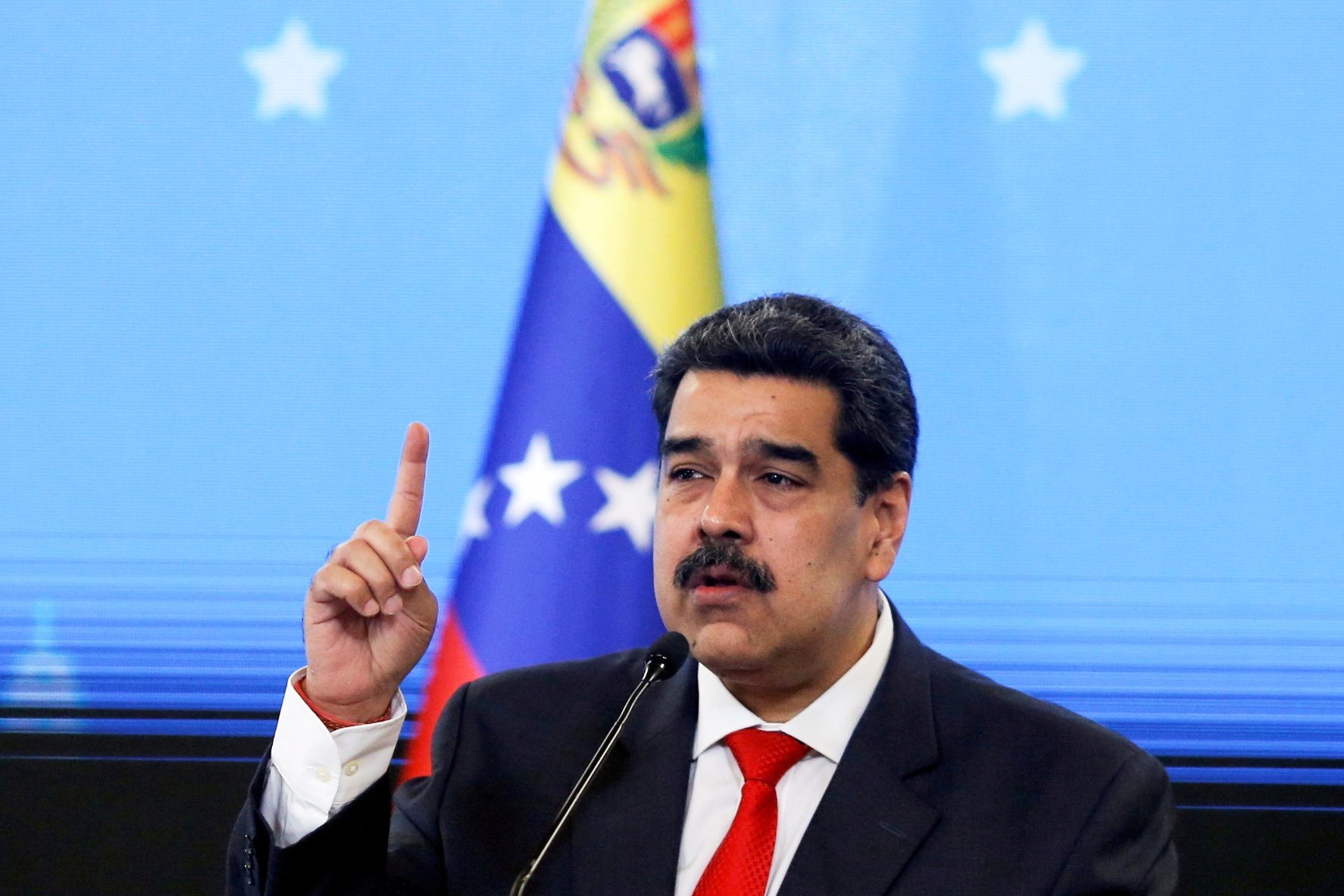 In his Saturday speech broadcast on state TV, Maduro pointed out that Colombian President “Ivan Duque has activated joint plans with criminals and gangs,” adding that infiltrating groups of criminals will “attack the police and military first” after crossing the Colombia-Venezuela border.

Saab announced in a statement broadcast on state television that “35 members of Colombian groups were arrested during four operations in the state of Apure,” which borders Colombia.

He explained that the detainees are accused of several crimes, including “terrorism, gathering criminals, arms trade and smuggling.”

It is noteworthy that in February 2019, Venezuela severed diplomatic relations with Colombia after an attempt by opposition activists led by Juan Guaido to truck humanitarian aid across the border. The Venezuelan government said this was an invasion attempt.

Caracas has repeatedly accused Bogota of consistently destabilizing the internal situation in Venezuela by means of “attempted invasions” and the infiltration of armed terrorist groups across the border.

In August 2018, Venezuela accused Colombia of being behind an assassination attempt against Maduro.

Venezuelan President Nicolas Maduro confirmed last year that his government would combat all kinds of illegal armed groups coming from Colombia into Venezuelan territory in 2022.

The Venezuelan authorities have deployed special combat forces for the same goal.