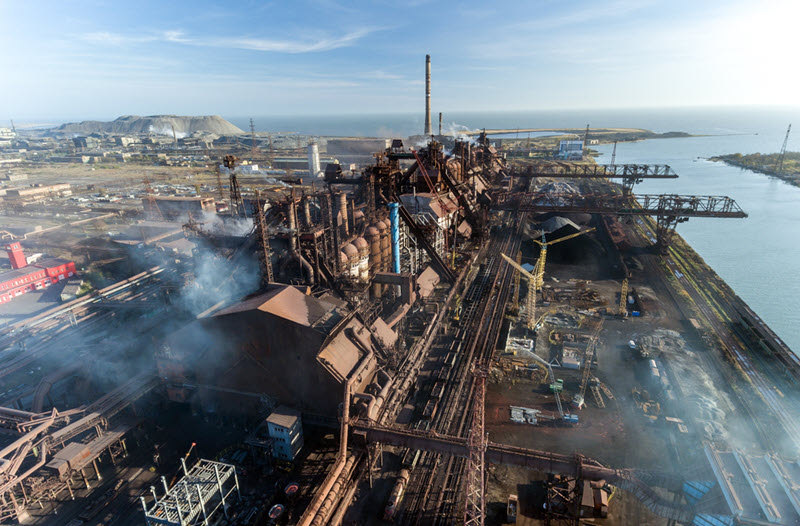 The Armed Forces of the Russian Federation and the People’s Militia of the DPR unilaterally cease hostilities and withdraw their units to a safe distance from the Azovstal industrial area in Mariupol. These measures have been taken to organize a humanitarian corridor and the exit of civilians, including workers, women and children, from Azovstal in any direction.

The Interdepartmental Coordination Headquarters of the Russian Federation for Humanitarian Response claimed that the fighting will be suspended on April 25, 2022 from 2 p.m. Moscow time.

On April 21, Russian President Vladimir Putin ordered to avoid a direct storm of the fortified area of Azovstal. He ordered to block it and once again propose fighters remaining there to surrender. The decision was made a day after the Ukrainian militants of the Azov nationalist battalion shared the video showing civilians in the basement of the plant, for the first time since the beginning of hostilities in the city.

So far, hundreds of civilians were evacuated from their basements by Russian and DPR servicemen during the fierce battles in Mariupol. They were provided with humanitarian aid, all necessary medical assistance. A lot of them were transfered to the DPR, LPR and different regions of Russia.