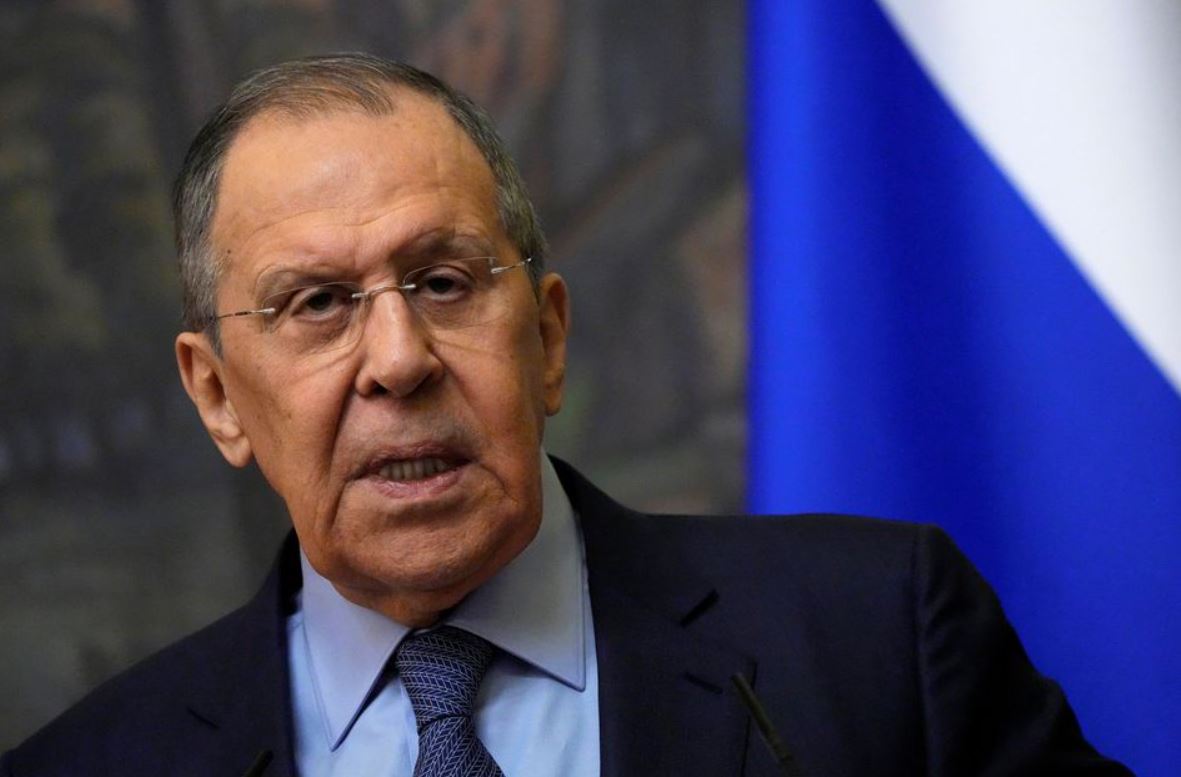 Russia Foreign Minister Sergei Lavrov warned of the considerable risk of nuclear war and said the threat of World War III breaking out.

“The risks now are considerable,” Russian Foreign Minister Sergei Lavrov warned the West on Monday not to underestimate the elevated risks of nuclear conflict over Ukraine and said he viewed NATO as being in a proxy war with Russia.

According to Lavrov, Russia was doing a lot to uphold the principle of striving to prevent nuclear war at all costs. “This is our key position on which we base everything. The risks now are considerable,” Lavrov said.

“I would not want to elevate those risks artificially. Many would like that. The danger is serious, real. And we must not underestimate it.”

He said Western supplies of sophisticated weapons, including Javelin anti-tank missiles, armored vehicles, and advanced drones, were provocative measures calculated to prolong the conflict rather than bring it to an end.

“These weapons will be a legitimate target for Russia’s military acting within the context of the special operation,” Lavrov said.

Lavrov’s warnings come ahead of a Tuesday meeting between the United States and allies over sending further arms to war-torn Ukraine.

The U.S. has announced $713 million in military aid for Ukraine and 15 allied countries. Around $322 million has been earmarked for Kyiv.

Moscow has warned Washington against sending more arms to Ukraine.

In a landmark trip to Kyiv over the weekend, Pentagon chief Lloyd Austin and Secretary of State Antony Blinken met Zelensky and promised $700 million in new aid to Ukraine.