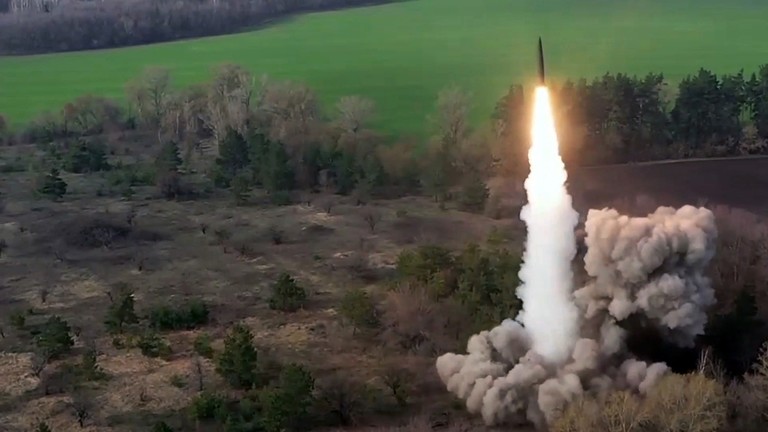 Russian troops have destroyed six traction substations, – units that power the railways – which are being used for delivery of “foreign weapons and military hardware to the Ukrainian forces in the Donbass,” Defense Ministry spokesman Major General Igor Konashenkov announced on Monday.

He added that the stations were located at the Krasnoye, Zdolbunov, Zhmerinka, Berdichev, Kovel, and Korosten railway hubs, all in western Ukraine.

According to Konashenkov, 27 military targets were also destroyed by airstrikes, including four command centers.

Defense Minister Sergey Shoigu said last month that pushing Ukrainian troops from the territory of the Donbass republics had become Moscow’s top priority at this stage of the campaign.

Ukraine’s Western backers have not disclosed the exact routes they use to ship weapons to Kiev, but reports said that many of them are being delivered through neighboring Poland.