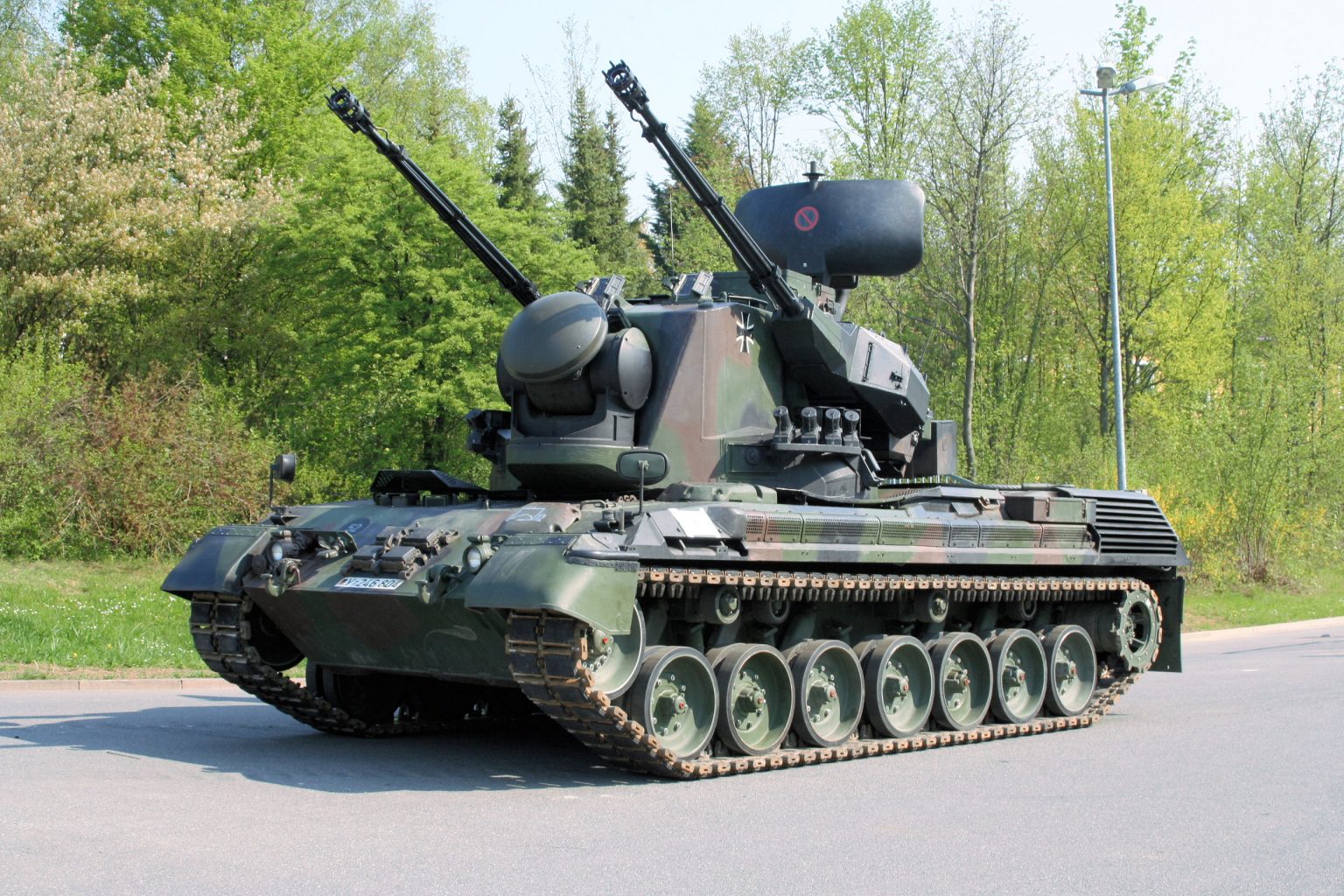 Lambrecht announced the move during her opening remarks at Ramstein Air Base in Germany, ahead of a US-hosted defense conference meant to support the Kiev regime against the Russian military who is currently conducting a special military operation in Ukraine.

“Yesterday we decided that Germany will make the delivery of ‘Gepard’ anti-aircraft tanks possible to Ukraine,” DW quoted Lambrecht as saying.

The Gepard SPAAG was developed in the 1960s, fielded in the 1970s, and has been upgraded several times with the latest electronics. In Germany, the Gepard was phased out in late 2010.

The vehicle is based on the hull of the Leopard 1 tank with a fully rotating turret armed with a pair of 35 mm Oerlikon KDA autocannons, which have an effective range of 5.5 kilometers. A mix of 320 anti-air and 20 armour-piercing rounds is usually loaded in each gun. The combined rate of fire for the two guns is 1,100 rounds per minute.

The Gepard is equipped with an S-band search radar and a Ku band tracking radar, both with a range of 15 kilometers. The SPAAG is also equipped with a laser-range finder.

The German plan to supply Ukraine with the Gepard SPAAGs is already running into some issues. Switzerland is reportedly blocking the transfer of the 35 mm ammunition needed for the vehicles’ autocannons to Ukraine.

The Swiss State Secretariat for Economic Affairs (SECO) said on April 26 that it had received two requests from Germany to transfer to Ukraine ammunition it had previously received from Switzerland. One concerned 35 mm ammunition for the Gepard SPAAG. The other concerned 12.7 mm ammunition.

“Both inquiries by Germany as to whether the ammunition received from Switzerland may be transferred to Ukraine were answered in the negative with reference to Swiss neutrality and the mandatory rejection criteria of Swiss war material legislation,” SECO said in a statement to Swiss broadcaster SRF.

If supplied to Ukraine, the Gepard SPAAG will pose a real threat to Russian attack helicopters and drones. However, it will not likely be as effective against fighter jets.

Germany moved from the being the main opponent of arming the Kiev regime, to one of its biggest military supporters. In the last two months, Germany supplied Ukraine with thousands of anti-tank and anti-aircraft weapons.