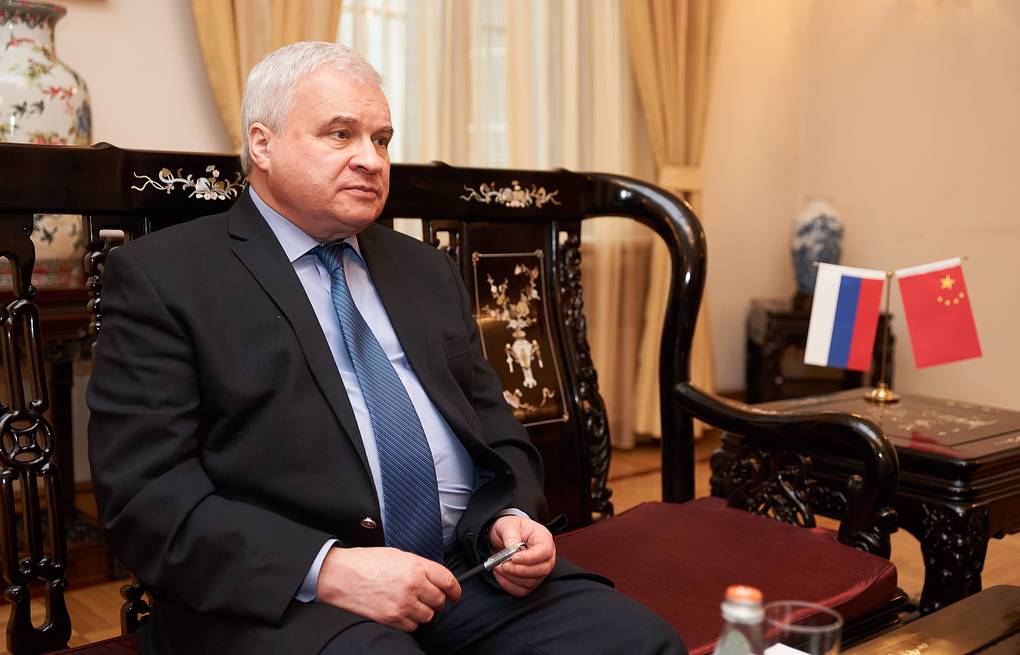 “I think [the reports] are absolutely [groundless]. To be honest, I have no idea where they could have come from. Perhaps, they wanted [the report] to resonate as much as possible, so they cooked up a spine-tingling story,” Denisov said in a live broadcast by the Rossiya-24 television channel, commenting on the claims of Chinese arms supplies to Russia.

The diplomat emphasized that even US defense officials who “wouldn’t be caught having any excessive love for truthful information” had been forced to “renounce the obvious fake news.”

Earlier, White House National Security Advisor Jake Sullivan acknowledged China was not supplying arms to Russia. He admitted that the two countries have been maintaining economic contracts, yet, in Washington’s view, those are not aimed at undermining the anti-Russian sanctions. Before that, media reports emerged alleging that Russia had requested military aid from China.