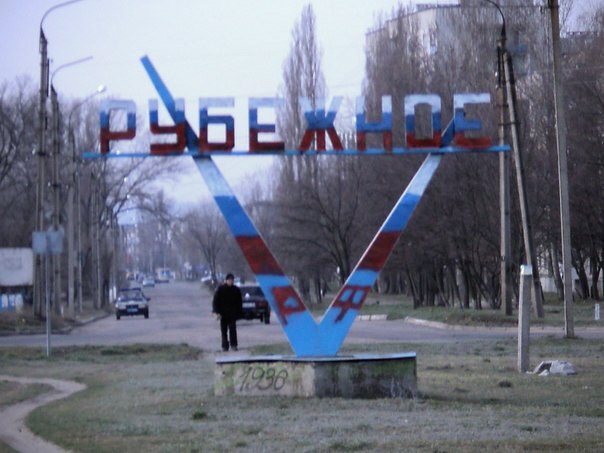 Forces of the Luhansk People’s Republic (LPR) supported by Russian units are slowly advancing in the town of Rubezhnoe located on the northern outskirts of the city of Severodonetsk. Units of the Armed Forces of Ukraine (AFU) have left residential areas and hold control over the industrial facilities on the southern outskirts of the town.

An LPR soldier who participated in the storming of the fortified area reported that the AFU soldiers provided fierce resistance.

“Machine guns were working, snipers were constantly working. They were drugged, they were not afraid of anything.” – the soldier said.

The video confirms that the Ukrainian troops left the building in a hurry, leaving their sleeping bags and equipment.

The LPR soldier explains that Ukrainian soldiers have left residential areas in Rubezhnoe, as there are mostly new houses, while facilities in the industrial area were built in the 50s. They are much stronger and better suited for defense. There are also bunkers and underground passages.

In bunkers, there was chemical protection equipment, gas masks in case of a chemical attack. First aid kits with drugs were also found in the basements.

Earlier, the soldiers of the Armed Forces of Ukraine have carried out at least one chemical provocation in the city of Rubezhnoe. On April 5, they blew up an acid tank in the 1st workshop of the Zarya plant.