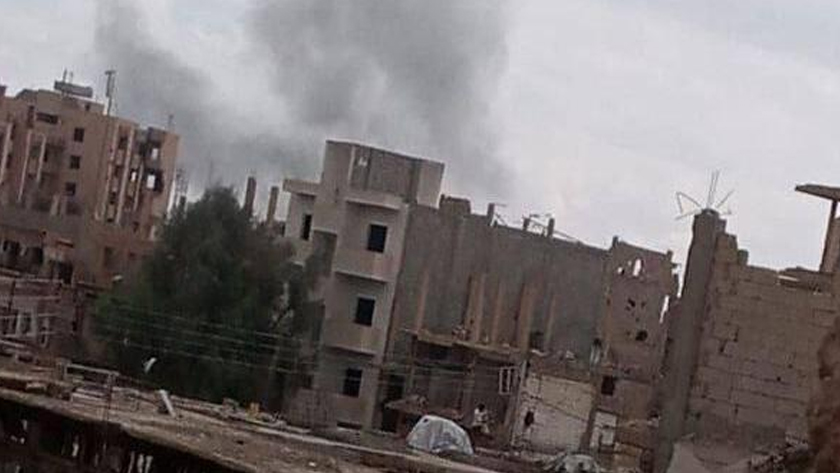 Syrian media reported an airstrike near a bridge in Deir ez-Zor in the east of the country.

The airstrikes took place in the Hawijah Kate area near the suspension bridge in the city of Deir ez-Zor,” the official Syrian news agency SANA reported on Saturday.

According to local Syrian sources, initial reports indicate that an unidentified military aircraft targeted a local position in Hawija Kate.

Syrian official sources have not yet provided details on the material damage and possible casualties resulting from the attack.