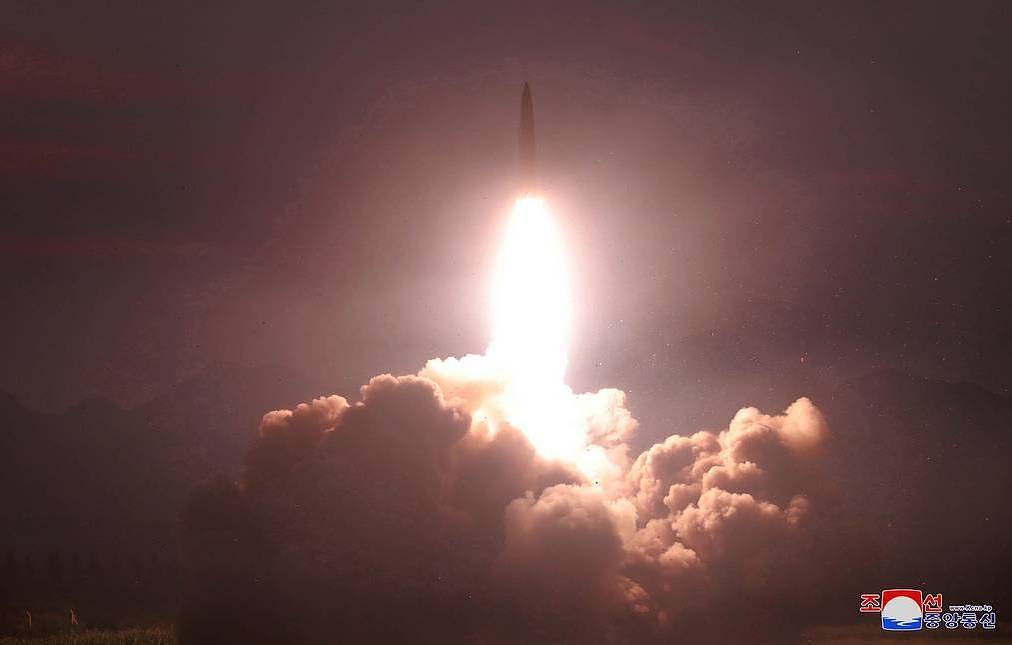 According to the NHK TV channel, the missile fell in the Sea of Japan outside Japan’s exclusive economic zone

North Korea fired what could be another ballistic missile towards the Sea of Japan on Saturday, the Japanese Coast Guard said.

According to the NHK TV channel, the missile fell in the Sea of Japan outside Japan’s exclusive economic zone.

The Japanese defense chief pointed out that Pyongyang’s missile launch “is completely unacceptable as it violates the UN Security Council’s resolutions.” Kishi added that North Korea’s missile and nuclear program posed a direct threat to the security of the region and the entire international community. He also reiterated a US warning that Pyongyang might be preparing to conduct a nuclear test, the first since 2017, before the end of the month.

North Korea has conducted 14 missile tests since the beginning of the year.