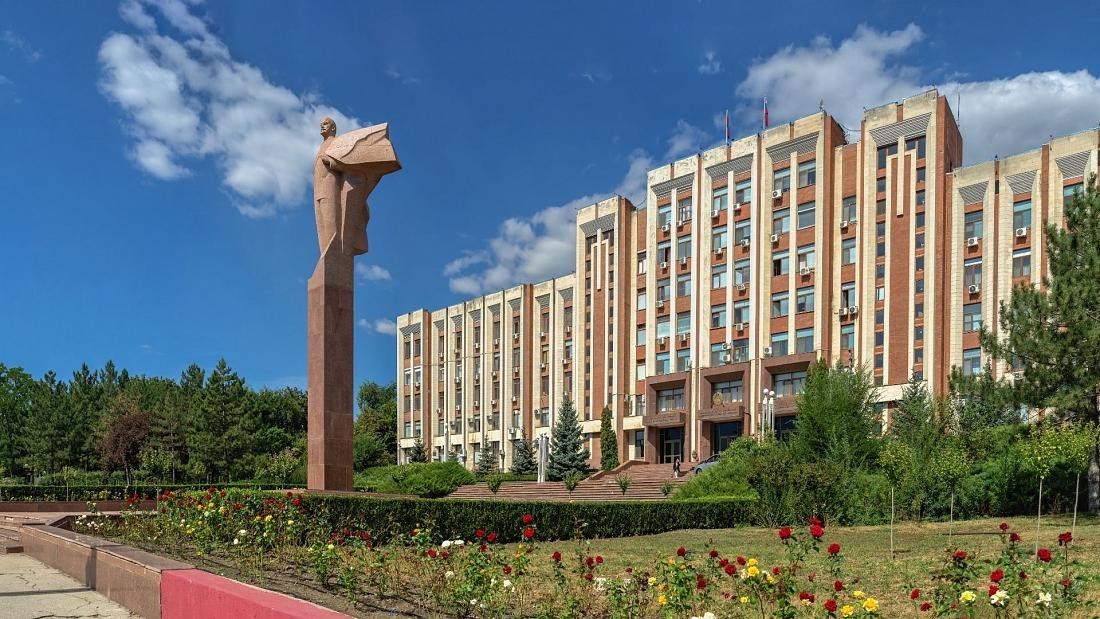 The craters were about 1 meter (3 feet) deep and 25 centimeters (9.8 inches) in diameter, according to the Transnistrian Interior Ministry.

The Interior Ministry of the unrecognized Moldovan Republic of Transnistria said, on Saturday, that four explosions occurred on Friday evening in the Transnistrian village of Varancau near the Ukrainian border, reportedly caused by explosive devices dropped from a drone.

“Four explosions occurred near the village of Varancau in Ribnita district, in the area of the former airfield. On the evening of May 6, approximately at 9:40 p.m. [18:40 GMT], the first two explosive devices were dropped, presumably from a drone. An hour later the attack was repeated,” the ministry said on social media.

The craters were about 1 meter (3 feet) deep and 25 centimeters (9.8 inches) in diameter, according to the ministry.

“An investigative and operational group is working at the site. Experts withdrew from the scene the elements remaining from the cumulative explosive device for examination,” the ministry added.

The incident was the second near the village of Varancau, with the first occurring on May 5, when two explosive devices were also dropped from a drone. According to the ministry, no casualties have been reported in either case.

Later in the day, Moldovan President Maia Sandu confirmed that explosives were dropped by drones in Transnistria overnight Saturday, but only two explosions occurred.

“According to our information, there were two explosions in Transnistria last night, in the area of the former military airfield, no victims were recorded. The explosions were determined to be drone-related, with the remnants of explosive devices found on the runway of that airfield,” Sandu told reporters.

Moldovan experts are still gathering information about the incident, according to the president, who added that Chisinau is closely monitoring the situation while emphasizing public safety and attempting to maintain security and stability in the country.

Transnistria has been hit by explosions since last Monday when a series of blasts occurred in the building of the Transnistrian Ministry of State Security in Tiraspol. Two more explosions struck the Maiac town in the Grigoriopol district on Tuesday, with no casualties reported.

The local authorities declared a red terrorist threat level and launched a criminal investigation into “terrorist acts.” Transnistrian President Vadim Krasnoselsky blamed Ukraine for the attacks, while Sandu insisted that attempts to escalate the situation in the region are being carried out by pro-war Transnistrian forces, who she believes are attempting to drag Moldova into war.

For its part, the Transnistrian Ministry of Defense denied allegations about the announcement of general mobilization of the army and other armed formations in the self-proclaimed republic, according to the Pridnestrovie News website.