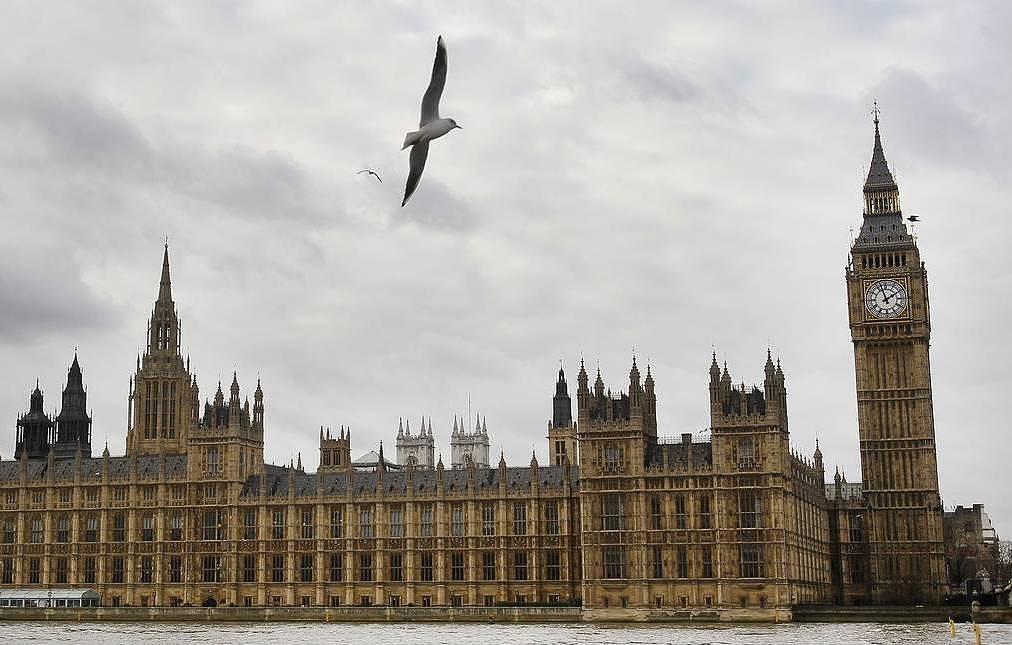 The UK is at the forefront providing economic, humanitarian and defensive support to Ukraine, Britain’s finance minister, Rishi Sunak, stated

The government of the United Kingdom will channel additional 1.3 billion pounds ($1.6 billion) as part of its military, economic and humanitarian aid for Ukraine, Britain’s finance minister, Rishi Sunak, stated.

“We are unwavering in our support for the people of Ukraine and this extra ·1.3 billion will ensure we continue to provide the necessary military and operational support they need…,” UK-based LBC radio station quoted British Chancellor of the Exchequer Sunak as saying.

“The UK is at the forefront providing economic, humanitarian and defensive support to Ukraine and we are working tirelessly to bring an end to this conflict,” he added.

The situation at the line of engagement in Donbass escalated on February 17. The Donetsk and Lugansk People’s Republics (DPR and LPR) reported the most massive bombardments by the Ukrainian military in recent months, which damaged civilian infrastructure and caused civilian casualties.

Russian President Putin said in a televised address on February 24 that in response to a request by the heads of the Donbass republics he had made a decision to carry out a special military operation in Ukraine. The Russian leader stressed that Moscow had no plans of occupying Ukrainian territories, noting that the operation was aimed at the denazification and demilitarization of Ukraine.