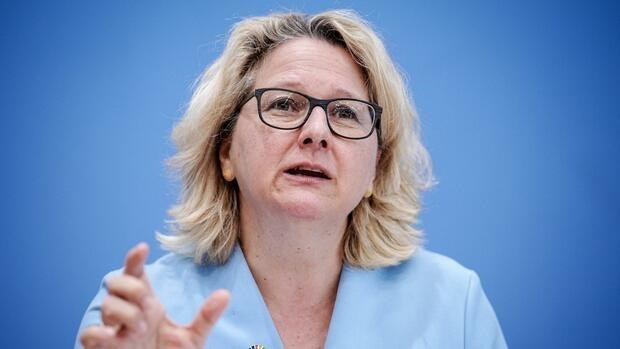 Germany’s Minister for Economic Development and Cooperation, Svenja Schulze, is threatening against what could be the worst food crisis since WW2, due to damaged supply chains and stalled agricultural production.

The coronavirus epidemic, drought, and the Ukraine crisis are driving up food prices to new highs, frightening the globe with the worst famine since World War II, according to Svenja Schulze, Germany’s Minister for Economic Development and Cooperation.

“The World Food Programme believes that more than 300 million people are now suffering from acute hunger, and the projections constantly have to be adjusted upward. The unpleasant message is that we are threatened with the worst famine since World War 2, with millions of victims,” Schulze told German newspaper Bild.

According to the minister, global food costs have already risen by a third, reaching new highs.

Due to damaged supply chains and stalled agricultural production, the World Food Programme has warned that the crisis in Ukraine will drive up food costs and increase famine around the world.

Africa and the Middle East, which are primarily reliant on cheap grain exports, may suffer the most, with a total of 811 million people worldwide at risk of hunger.

Since Ukraine is a major global grain exporter, accounting for 9% of global wheat exports, 13.5 percent of maize exports, and 70% of sunflower goods, any disruption in supplies drives up prices, resulting in rising food insecurity worldwide.

The World Food Programme claimed on Friday that the now-blocked Ukrainian seaport of Odessa had transited enough grains to feed 400 million people for eight months before the outbreak of hostilities.