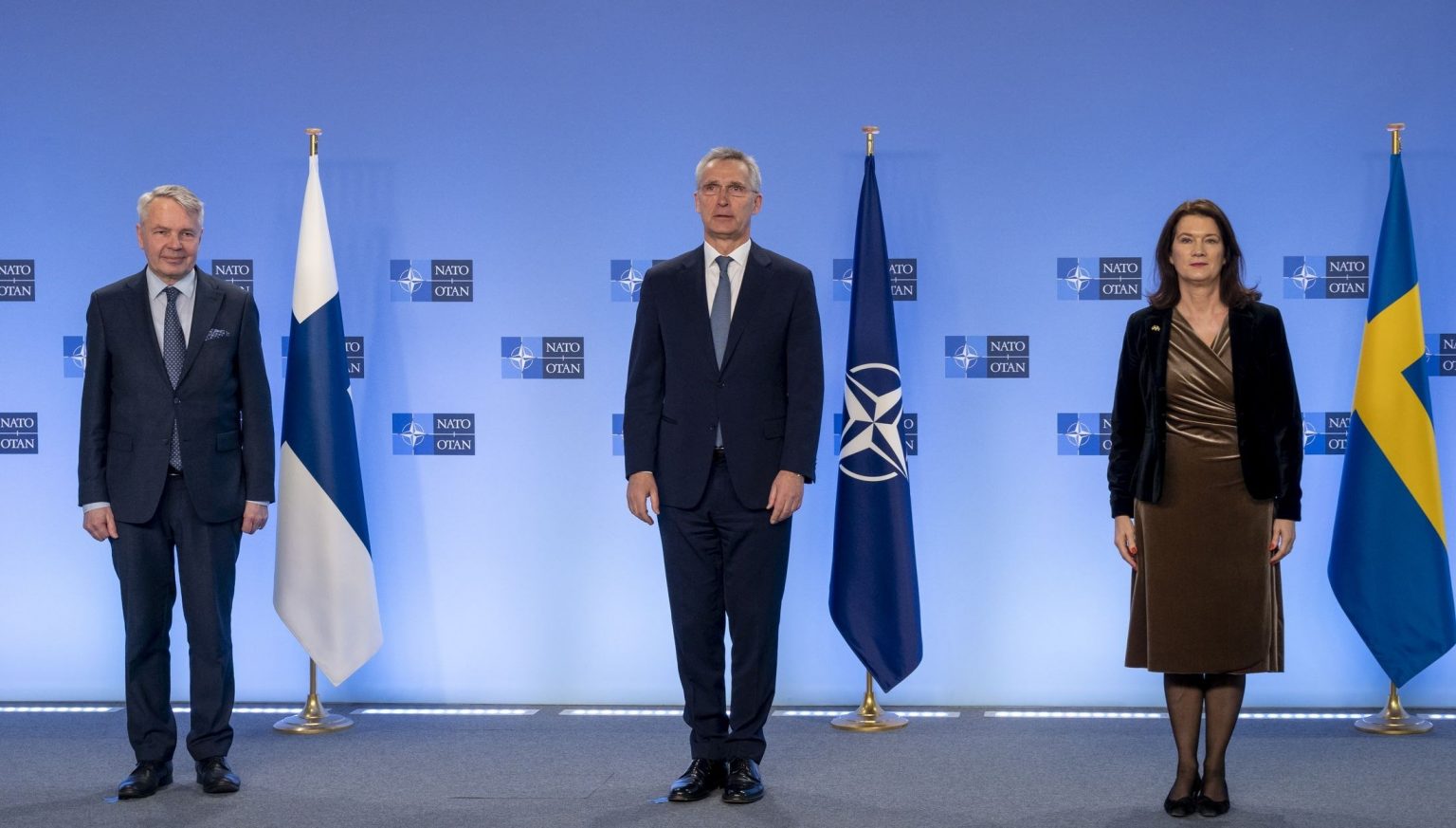 Russia not to remain indifferent if Finland joins NATO

Russian Deputy Foreign Minister Alexander Grushko said Monday that Russia will not remain indifferent if Finland joins NATO, emphasizing that the action would not strengthen the security of either Finland or the alliance.

“It is clear that from the point of view of security, we will not remain indifferent. Our military will consider all the necessary measures that will be required to ensure the legitimate defense interests,” Grushko said.

The diplomat added that this decision to join NATO would not strengthen the security of either Finland or the alliance, a reiteration of Russian Foreign Ministry spokesperson Maria Zakharova’s statements about the affair when she said Sweden and Finland joining NATO would have instability repercussions in northern Europe.

Ahead of a critical month for Sweden and Finland, June – when the two countries are likely to submit a request to join NATO – the Swedish Social Democrats are divided over the country’s possible application to join the NATO alliance, ending nearly 200 years of neutrality.

Finland, alongside its neighbor to the West, Sweden, is expected to request NATO membership in the coming months – before summer. Their accession, if it were to happen, would redefine European security and would be met with opposition from Russia, which has been very vocal about its opposition to NATO’s expansion.

Though Moscow opposes the alliance’s expansion, it does not see the accession of Finland and Sweden into the bloc as an existential threat, Kremlin Press Secretary Dmitry Peskov underlined. Russia will work on its Western flank to make it more sophisticated in terms of security in the face of NATO creeping in on its northern borders.

“We will have very careful discussions, but we will also not take any more time than we have to in this process because the situation is, of course, very severe,” Finnish Prime Minister Sanna Marin told reporters in a nod to a decision being made before summer.

A joint Finland-Sweden application, to be submitted to NATO ahead of its Madrid summit on June 29, is supported by advocates of NATO membership. This would give NATO time to respond with an invitation to join.