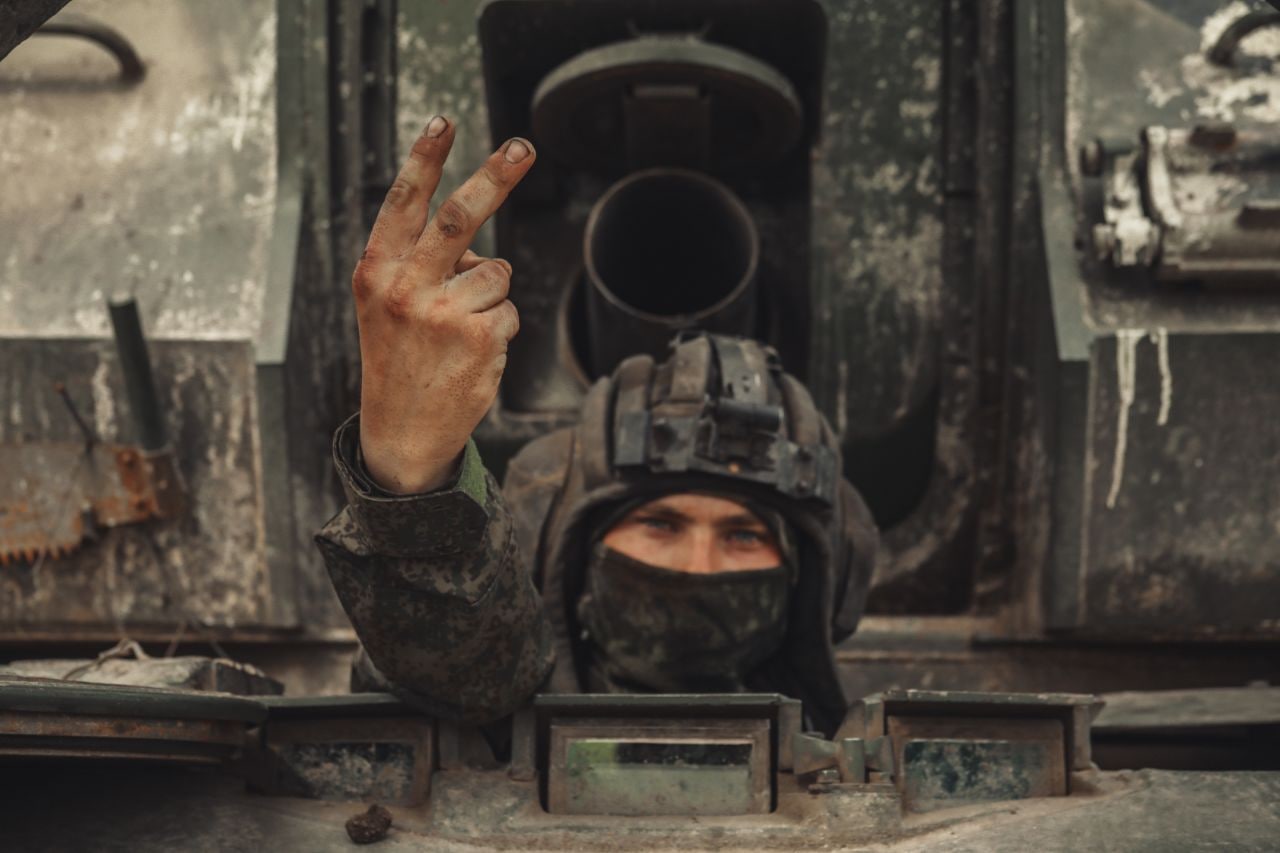 The recent clashes resulted in the elimination over 120 members of Kyiv’s forces and 13 armoured vehicles and 12 vehicles of various purposes.

The defense ministry added that:

Also, in the evening of May 9, 1 Su-25 aircraft of the Ukrainian Air Force have been shot down during an aerial battle near Novaya Dmitrovka, Kharkov Region. Overnight Russian air defence means have shot down 3 Ukrainian unmanned aerial vehicles near Mospino, Yunokommunarsk of the Donetsk People’s Republic and Odessa city.

The Russian side says that since the start of the operation Russian forces have destroyed 163 Ukrainian aircraft and 124 helicopters, 793 unmanned aerial vehicles, 300 anti-aircraft missile systems, 2,979 tanks and other armored combat vehicles, 351 multiple launch rocket systems, 1,440 field artillery and mortars, as well as 2,789 units of special military vehicles.

Meanwhile, units of the Russian Armed Forces and the DPR continue the security operation to clear the Azovstal plant from the vestiges of Kyiv’s radicals. Reports claim that artillery and air strikes on detected positions of the Azov battalion and allied formations are intensified on May 10.

As of May 10, an intense fighting broke out west of Izum area in the south of Kharkov region. Kyiv’s units tried to attack through the Sevesky Donetsk but failed to retake the initiative.

At the same time, using the success in the area of Popasnaya, artillery of LPR and Russia started intense strikes on supply lines of Kyiv’s forces in this sector of the operation. The offensive is ongoing in the direction of Bahmut.

In the coming days, Russian-led forces will likely continue developing their offensive with the focus on the area of Popasnaya, Severodonetsk, Lysichansk and Izum. This advance is a logical step to set conditions for the elimination of the remaining grouping of Kyiv’s forces there and further push towards Slovyansk.