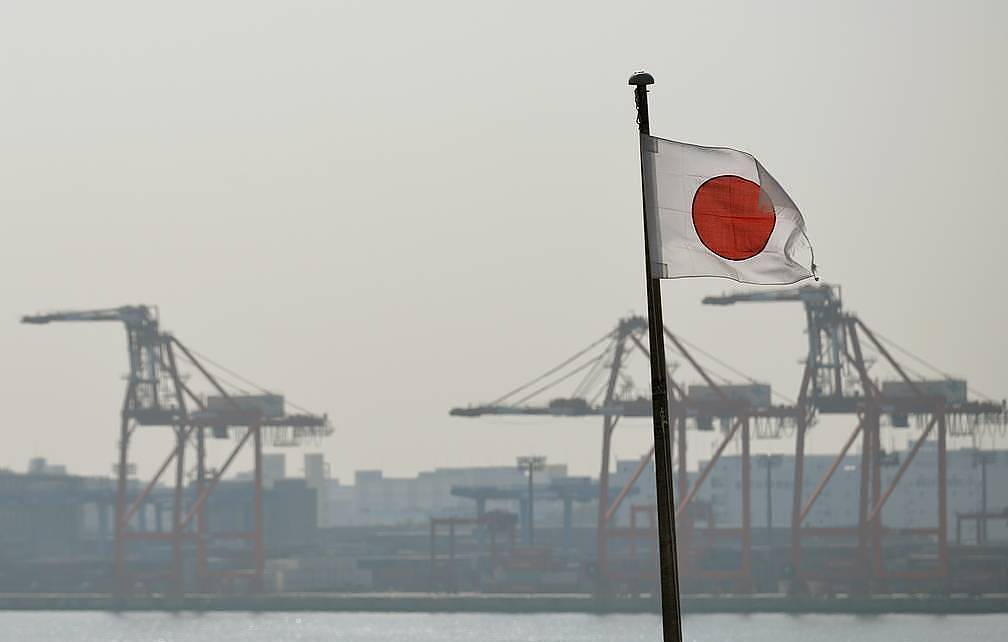 The sanctions target more that 130 people

The sanctions target more that 130 people including Russian Prime Minister Mikhail Mishustin, Deputy Security Council Secretary Rashid Nurgaliyev, the leaders of the LPR and DPR and the relatives of Gennady Timchenko. The sanctions stipulate asset freezes.

Japan also imposed additional export sanctions, expanding the list of affected companies that it believes to be associated with the defense industry. The list added 70 companies including Almaz-Antey and the Tactical Missile Armaments corporation.

Japan’s sanctions have now included more than 700 nationals of Russia, Belarus, the DPR, LPR and more than 200 Russian companies and organizations.

Japan has previously released several packages of sanctions against Russia due to the situation around Ukraine. Personal sanctions targeted the country’s leadership, officials and businessmen. The list of goods and technologies prohibited for export includes 300 items, including semiconductors, equipment for maritime and aviation security, telecommunications equipment, military products, including weapons, software and oil refining equipment. In addition, Japan froze the assets of Otkritie Bank, Novikombank, Sovcombank, VTB, Rossiya Bank, Promsvyazbank and VEB.RF.

On February 24 Russian President Vladimir Putin announced a special military operation in response to a request for help by the heads of the Donbass republics. The West retaliated by imposing sanctions on Russia while private companies suspended operations in the country or terminated investments.