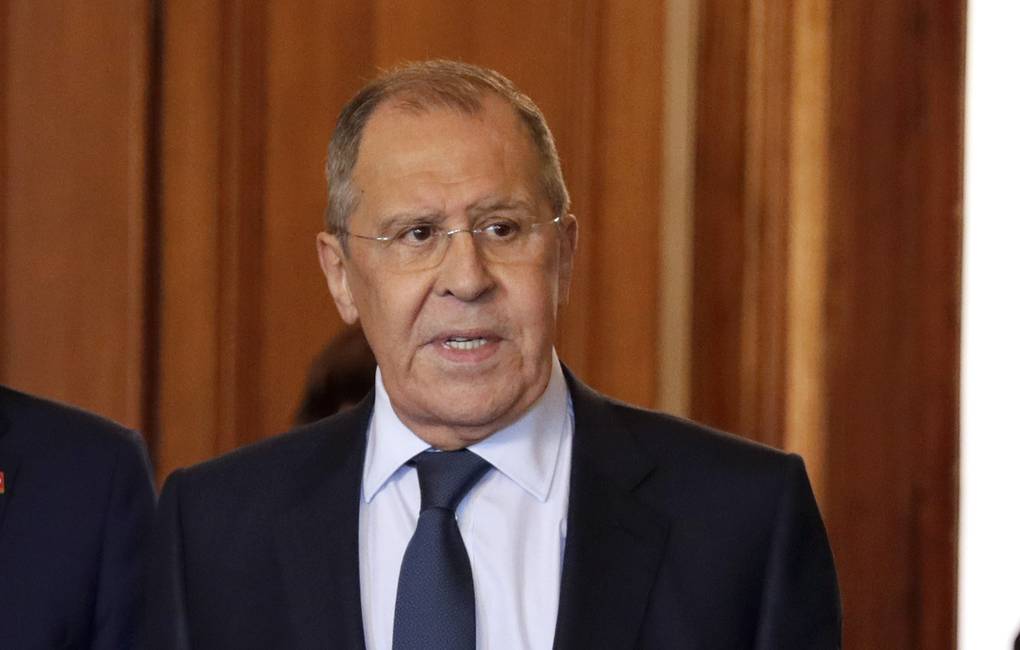 The two foreign ministers are likely to discuss fight against terrorism

Russian Foreign Minister Sergey Lavrov has arrived in Algeria with a working visit to hold talks on Tuesday with his Algerian counterpart Ramtane Lamamra.

The two diplomats last met in early April, when Lamamra visited Moscow as part of an Arab League delegation for negotiations on Ukraine.

The two foreign ministers are likely to discuss fight against terrorism. Russian Ambassador to Algeria Igor Belyaev said earlier in an interview with TASS that Algeria had been making its contribution to the International Counterterrorism Database established on Russia’s initiative.

The Arab world is also seeking peace in Ukraine. In early April, the Arab League said it was ready to contribute to a peaceful resolution between Russia and Ukraine, and a delegation led by Secretary General of the Arab League Ahmed Aboul Gheit was sent to Moscow from Algeria, Egypt, Jordan, Iraq, the UAE and Sudan.

The Al Arabiya television channel reported citing its sources that the Arab League was prepared to offer its mediation to Russia and Ukraine and to host the negotiations. However, the group announced no specific initiatives a month after the report. As a member of the Arab League contract group, Algeria is likely to use today’s negotiations to discuss the efforts towards peace in Ukraine.