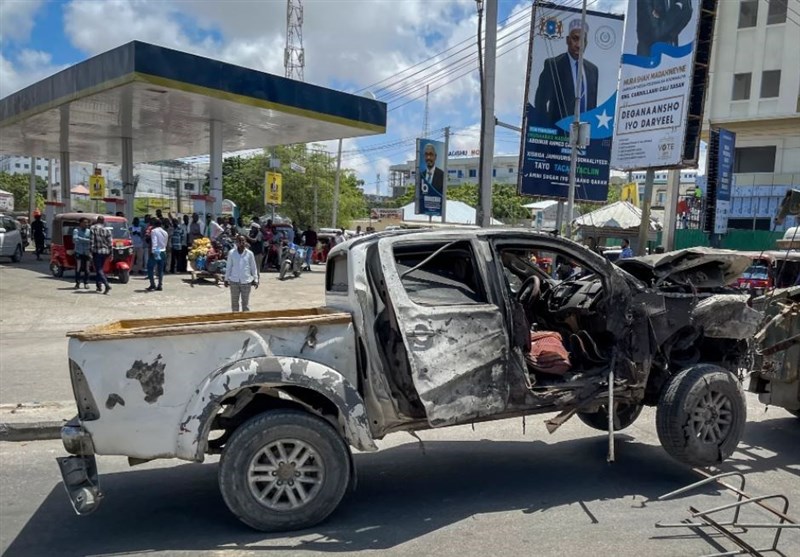 A suicide bomber hit a checkpoint near the airport in Mogadishu, killing at least four people, according to Somalian authorities.

A number of wounded people were taken away in an ambulance, according to witnesses. There were no details on the other casualties.

The blast happened as presidential candidates were heading into the heavily fortified airport area to address lawmakers ahead of Sunday’s vote for president.

Somalia’s militant group al-Shabab claimed responsibility for the attack, which destroyed a number of small businesses along the street.

Al-Shabab opposes Somalia’s federal government and frequently stages lethal attacks in Mogadishu and elsewhere in the Horn of Africa nation.