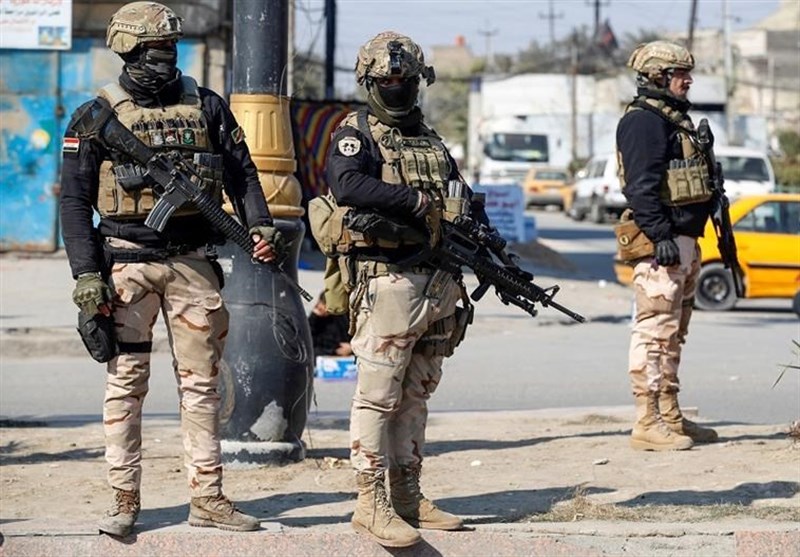 Iraqi soldiers killed nine Daesh (ISIS or ISIL) terrorists in Kirkuk, Iraq’s northern region, on Wednesday, according to the military.

The Iraqi forces surrounded nine militants holed up in a tunnel near Kraw Mountain, some 250 kilometers north of Baghdad, and blasted the tunnel, killing all nine terrorists inside, the Iraqi Joint Operations Command’s media office said.

Since 2017, the security situation in Iraq has improved. Daesh remnants, on the other hand, have disappeared into cities, deserts, and rocky terrain, launching periodic guerilla operations against security troops and civilians.