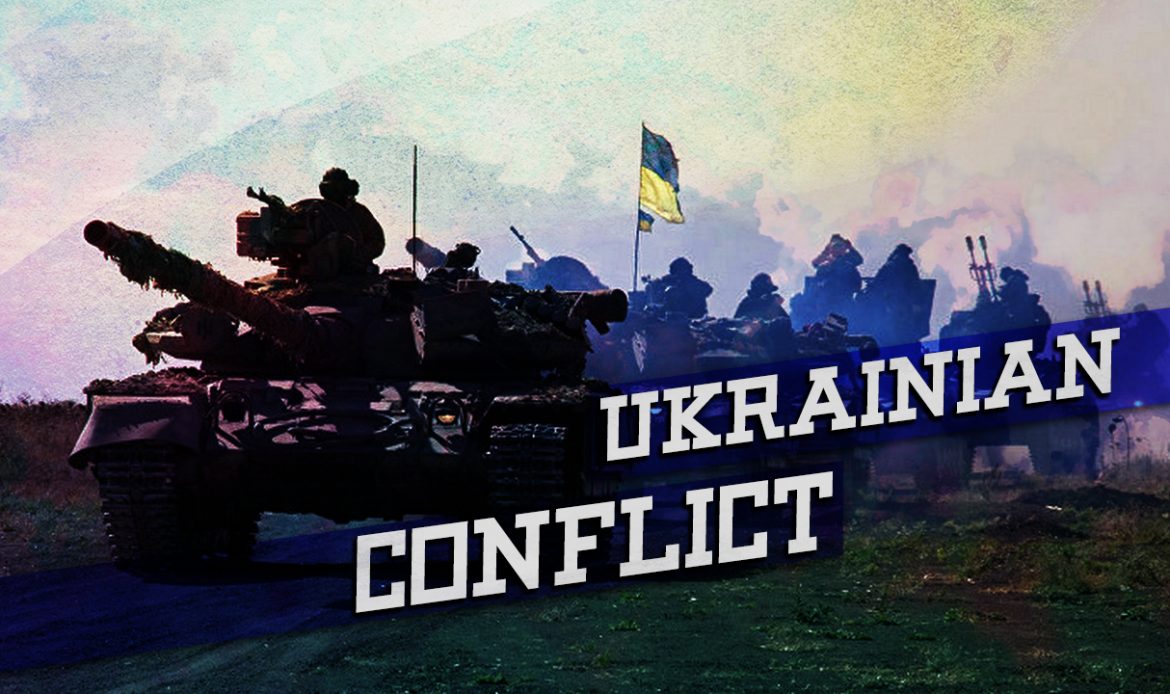 The US has reportedly removed all digital fire control systems from the M777 155 mm towed howitzers it supplied to Kiev forces.

On May 13, the Ukrainian Ministry of Defense shared photos showing a few of the recently supplied M777 howitzers. Digital fire control systems installed on the A1 and newer versions of the M777 were all removed from the howitzers in the photos.

The M777 howitzer has a maximum rate of fire of seven rounds per minute with a range of up to 40 kilometers when firing Excalibur guided rounds.

The A1 and 2 versions of the howitzer, which were supposedly supplied to Kiev forces, are equipped with an onboard power source, satellite global positioning, inertial navigation, radio, GDB [Gun Display Unit] and SCA [Section Chief Assembly]. None of these systems have been seen on the M777 howitzers spotted in Ukraine, so far.

Kiev forces are set to receive a total of 100 M777 howitzers, 90 of which were donated by the US, four by Canada and six by Australia. It remains unclear if the howitzers supplied by Canada and Australia were also downgraded.

The US may have removed all digital fire control systems from the M777 supplied to Kiev forces out of fear that they will end up being captured, or even sold to the Russian military.

Many recent reports in the mainstream media raised the alarm about the fate of the weapons the West is pumping into Ukraine. While small weapons, like man-portable anti-tank and anti-aircraft missiles, could end up in the European black market, more advanced heaver weapons could end up in the hands of Russia.

Despite all warnings, the West continues to ship loads of weapons to Kiev forces on the hope of thwarting the Russian special military operation in Ukraine.