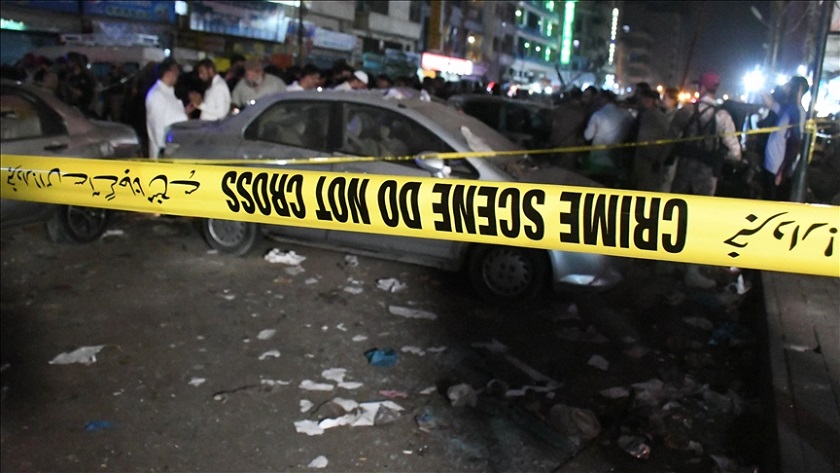 A bomb blast near the southern Pakistani city of Karachi has killed at least one person and injured 13 others.

An improvised explosive device (IED) that was planted in a motorbike went off on a crowded street in the city’s downtown Saddar area, Asad Raza, a senior police official, told reporters.

“Law enforcement and security personnel have reached the spot with rescue teams. Until now 13 people have been moved to the hospital,” a police officer said.

An eyewitness said the explosion was so big it shattered windows of nearby apartments, shops, and cars and started a fire.

In a statement condemning the blast, Pakistani Prime Minister Shahbaz Sharif called for an immediate investigation into the perpetrators and the identification and arrest of the masterminds of the terrorist act.

The blast occurred a couple of weeks after a suicide bombing at the University of Karachi that killed four people, including three Chinese nationals. 219