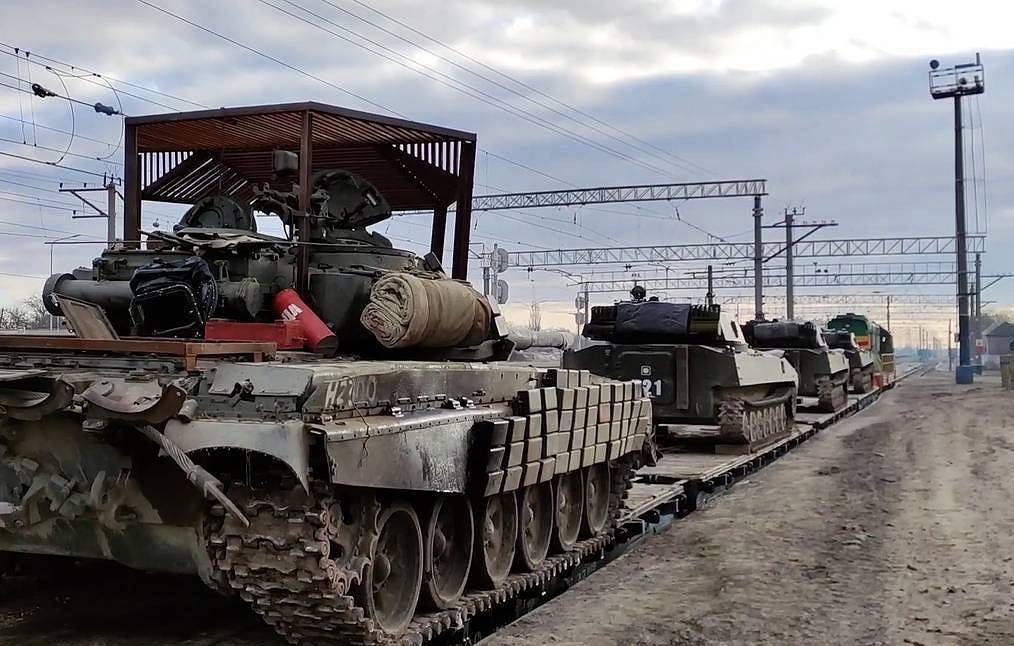 The intergovernmental agreement was signed in January 1994

Latvia has decided to suspend rail transit of Belarusian military cargo through the country’s territory to its Baltic seaports, Latvian Ministry of Transport said on Sunday.

According to Delfi news website, starting from May 10, Latvia suspended the agreement that allowed direct rail transportation of military cargo from Belarus to third countries through Latvian ports.

The intergovernmental agreement on transportation of military goods by rail from Belarus to third countries using the ports of Latvia was signed in January 1994.