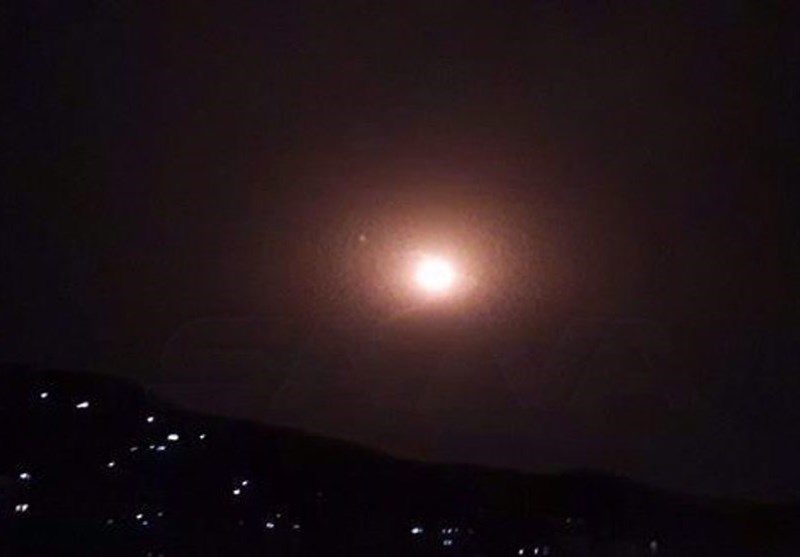 Most of Israeli missiles fired over the Mediterranean during a recent raid on Syria’s western-central province of Hama have been intercepted by the country’s air defense systems, according to the Russian military.

“Between 20:25 p.m. local time (1725 GMT) and 20:32 on May 13, six F-15 tactical fighter aircraft of the Israeli air force, without penetrating into the Syrian Arab Republic’s airspace, attacked the facilities of the Scientific Studies and Research Center (SSRC) in the city of Masyaf and the port of Baniyas,” Rear Admiral Oleg Zhuravlev, deputy head of Russia’s Reconciliation Center for Syria, said in a statement.

At the time, he said, Russian-made surface-to-air missile systems in service with the Syrian Armed Forces managed to destroy 16 missiles and an unmanned aerial vehicle.

According to Syria’s official news agency, SANA, Israeli planes fired numerous missiles at certain places in the country’s central region at 23:20 p.m. local time (1720 GMT) on Friday, however the majority of the projectiles were intercepted and destroyed before reaching their intended objectives.

The source said the occupying Israeli regime’s latest aggression killed five individuals and injured seven others, including a child, resulting in “material losses.”

Israel frequently targets military positions inside Syria, especially those of the resistance movement Hezbollah which has played a key role in helping the Syrian army in its fight against the foreign-backed terrorists.

The Tel Aviv regime mostly keeps quiet about its attacks on Syrian territories which many view as a knee-jerk reaction to the Syrian government’s increasing success in confronting terrorism.

Israel has been a key supporter of terrorist groups that have opposed the government of President Bashar al-Assad since the foreign-backed militancy erupted in Syria.